China, South Korea and Taiwan have agreed to assist with the search for the 40 missing crewmen who were aboard the vessel Gulf Livestock 1. 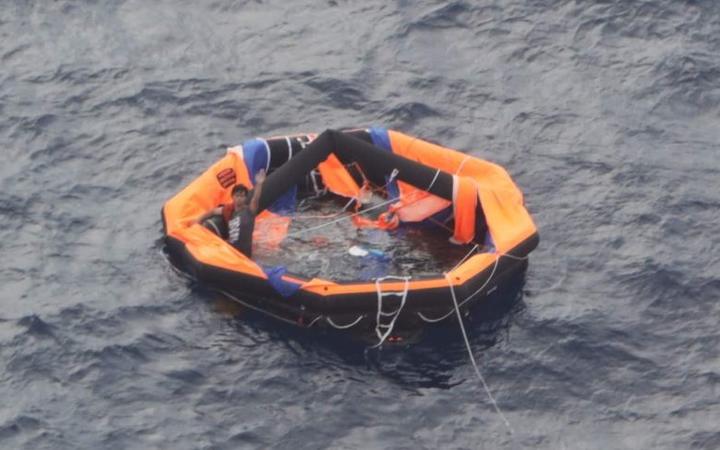 The life raft in which one crew member from the Gulf Livestock 1 was found earlier this month. Photo: Japan Coast Guard

CNN has reported all three countries have agreed to the Philippines' request for help.

The vessel went missing in Japanese waters in the east China Sea on 2 September at the height of Typhoon Maysak. A second typhoon interrupted search efforts for several days.

The search mission, which has been led by the Japanese Coastguard, has been pared back since 10 September.

Three out of the 43 crew members have been found, although one died shortly after.

One of the rescued men said the ship was hit by a wave and capsized. 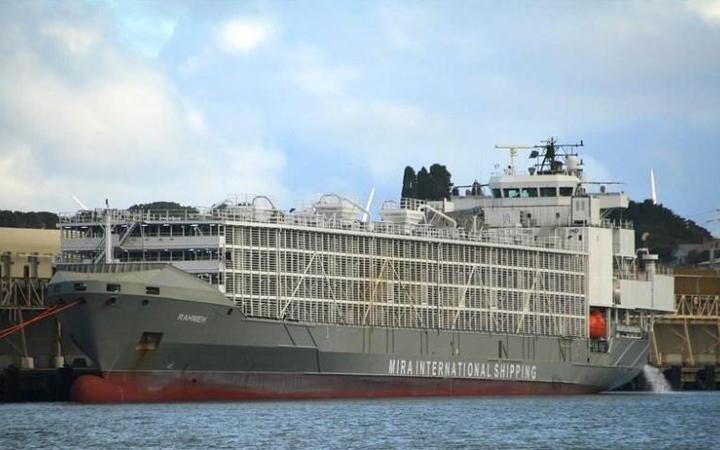 A Ministry for Foreign Affairs spokesperson said it is usual practice for search and rescue agencies to work with their partners in other countries when conducting operations.

The family of one of the missing New Zealanders, Scott Harris, said the announcement comes at a critical phase for those who may be alive at sea.

"We are most hopeful for a positive outcome given the significant impact these essential additional resources will provide in our search and rescue efforts," the family said.

The other missing New Zealander is Southland man Lochie Bellerby.

In a statement at the time the search was called off, the Bellerby family told RNZ they understand the decision to scale back the search.

The Gulf Livestock 1 left New Zealand on 14 August headed for China, with the journey expected to take 17 days. It was carrying almost 6000 cattle.