A man who tested positive for Covid-19 nearly a week after leaving managed isolation may have had an unusually long incubation of the virus.

Five days after completing isolation and 21 days after landing in New Zealand, he developed symptoms - followed by his wife and child who have also now tested positive.

The three cases are not connected to the Auckland cluster, and authorities are investigating the origin.

Auckland University microbiologist Dr Siouxsie Wiles thought it was most likely a rare case of someone harbouring the virus but not developing symptoms right away.

"There are examples of people who incubate the virus for longer.

"I've been looking at some studies, and it looks like it might be as much as one in 100 cases incubate for longer than 14 days.

"That seems to be what I would say has happened in this case," 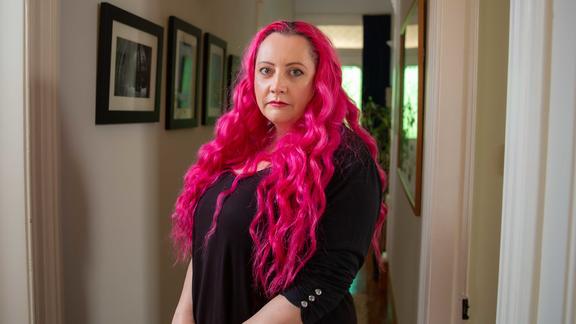 Wiles said the person was likely to have picked up Covid-19 before arriving or on the way to New Zealand, and incubated it for 21 days before becoming symptomatic and infectious.

She said there needed to be additional testing after the isolation period to combat rare cases who could still carry the virus after they left.

"So I have actually suggested this a little while ago, that people should be tested maybe at day 21 and day 28.

"That would then really confirm if somebody's still negative that day 28 that they're not still incubating the virus."

The Director General of Health, Dr Ashley Bloomfield said they had no plans to add a third test as the focus remained on those within the 14 days. 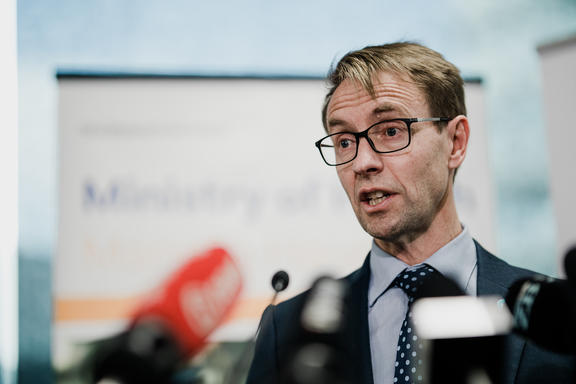 He said health authorities were looking at a few options which could have lead to the man developing symptoms 21 days after landing in New Zealand.

"We're keeping an open mind to about whether there was cross-infection while he was in the managed isolation facility. He may have become infected on the flight on the way over.

"Perhaps this man was infected in India before departing there and just had a very long and unusual incubation period. It's rare to have an incubation period beyond 14 days, but it can happen," he said.

There was also the option a normal incubation period had happened and he instead contracted the virus on a domestic flight "on the plane with those other people who are travelling from Christchurch to Auckland."

All 87 people from the flight had just finished their managed isolation in Christchurch and were returning home.

He said they were in the process of being tested for the virus, and all other close contacts of the case had been swabbed and were isolating.

It's been almost six weeks since the second wave hit Auckland, but how the virus got back into the community is still unknown.

Dr Bloomfield said people who had completed managed isolation still need to remain vigilant about their symptoms once they return to the community.

"What we have done, and continue to do, is to go back and look at all those samples from people who'd been in managed isolation who had tested positive.

"Over 60 of those samples they've now been able to do that genomic sequencing on, and so far there's not a match between any of those genomes and the one associated with the Auckland outbreak."