New Zealand's largest cycle race has been postponed because of the uncertainty amid the Covid-19 pandemic. 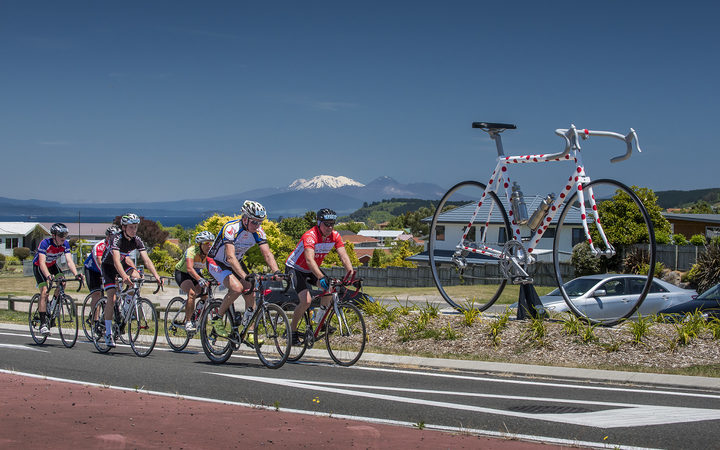 The country would need to be at alert level 1 for the Lake Taupō Challenge, organisers say. (file pic) Photo: Supplied

The Lake Taupō Challenge, planned for 14 November, has been pushed back 12 months to 27 November 2021.

Organisers say with just under 8 weeks until event weekend, and with the continued uncertainty around what the coming weeks may hold for mass participation events, they believed it was the right decision in the current environment.

They say people travel from around the country to take part meaning that all of New Zealand would need to be in alert level 1 this could not be guaranteed. 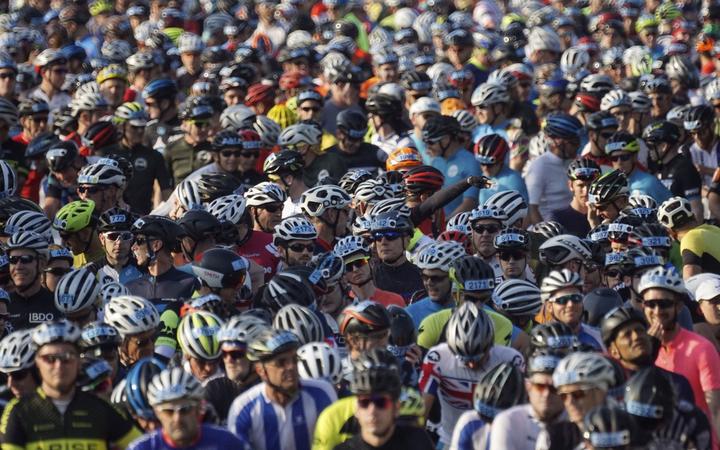 The event, which has been running for 43 years, attracts more than 5000 entries with the majority competing in the 160km ride around Lake Taupō.

Event director Debbie Chambers said that while the organisers were disappointed, they were confident their sport was gaining popularity despite the pandemic.

"We have seen an increase in the numbers of cyclists getting out on their bikes recently and have confidence that this event will come back bigger and better than ever in 2021."

Trust chairperson Kay Brake said they had to keep in mind that health and safety was paramount.

"We had to aim for the best possible outcome for our participants, volunteers, staff, sponsors, suppliers and stakeholders. Making this decision now gives certainty and means we are in a position to offer the best solution to our entrants this year and to roll out a quality event experience next year."

In 2017 the not-for-profit event was estimated to inject $7 million into the Taupō economy.