Two positive coronavirus cases within a team will result in the outfit being out of the upcoming Tour de France. 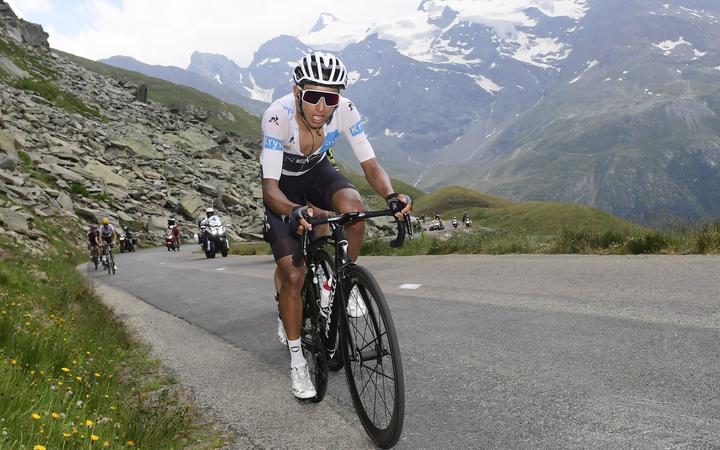 Two sports directors who will be on the Aug. 29-Sept. 20 event confirmed a report by cycling website Velonews that the race will be over for teams who are found to have two infected members in their ranks.

"The measure was announced to us at the Criterium du Dauphine," one sports director, who declined to be named because he is not authorised to discuss the matter, told Reuters.

The Criterium du Dauphine is organised by Tour owners Amaury Sport Organisation (ASO), who used the week long race earlier this month as a dress rehearsal for the Tour de France.

Riders and team staff will be in a bubble from the day they arrive in Nice ahead of the Grand Depart on Saturday.

They will be tested for the coronavirus twice before the race starts and a mobile testing lab will be at their disposal.

Tour director Christian Prudhomme told Reuters on Thursday that a rider testing positive for the coronavirus would be required to isolate, along with his room mate, but that it would not lead to the race being abandoned.

France has seen a surge in COVID-19 cases recently although the number of hospitalised people has remained stable.

On Friday, AG2r-la Mondiale said that American rider Larry Warbasse had tested positive for the coronavirus, leading the French team to pull the three riders who were in contact with him from the Tour du Limousin.

None of them were scheduled to ride the Tour de France.