Beyond the empty stands and coronavirus-induced delay, this year's Indianapolis 500 will see another profound change at the famed Brickyard - for the first time in 21 years, there are no female drivers on the starting grid. 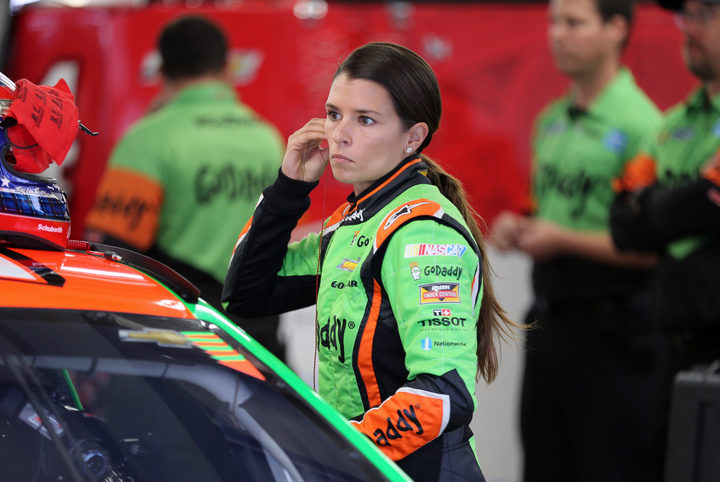 "If we just quietly pretend the problem is not happening, the problem is not going to go away," said Pippa Mann, who competed at the Indy 500 eight times and was the only woman in the field last year, but was unable to get funding to compete this year.

"Anyone who has ever worked with female drivers at any level (...) will turn around and tell you that it is way tougher to try and find the funding and support for female racers who have the same record (as) a male racer," said Mann, an outspoken advocate for the next generation of female drivers.

American Janet Guthrie was the first woman to drive in the Indy 500 in 1977. Nine women have qualified in the last five decades and the race has featured female competitors every year since 2000.

Katherine Legge, a British driver who has twice competed at the Indy 500 and in January led her second consecutive all-female team at the Rolex 24 at Daytona, said this year's field is "more than a coincidence".

"What IndyCar need to do is they need to have more diversity on the Road to Indy," said Legge, referring to the development program. "Because that's the only way that you're going to get competitive people go up to IndyCar."

Legge, recovering from leg surgery after a crash last month, said more female team owners and people in the upper echelons of the sport would help.

Retired driver Danica Patrick told reporters on Wednesday that despite 2020's all-male field, female drivers have made significant progress over the long term.

"The story always used to be that there is one, that there is a female in the race," said Patrick, who is also working at the race for NBC broadcast team.

"We need to look at the bigger version to understand that it's far, far more normal now to have females in the race."

IndyCar and IMS, which last month launched the Race for Equality & Change initiative to increase diversity in the sport, said; "We believe 2020 is an exception rather than the norm."