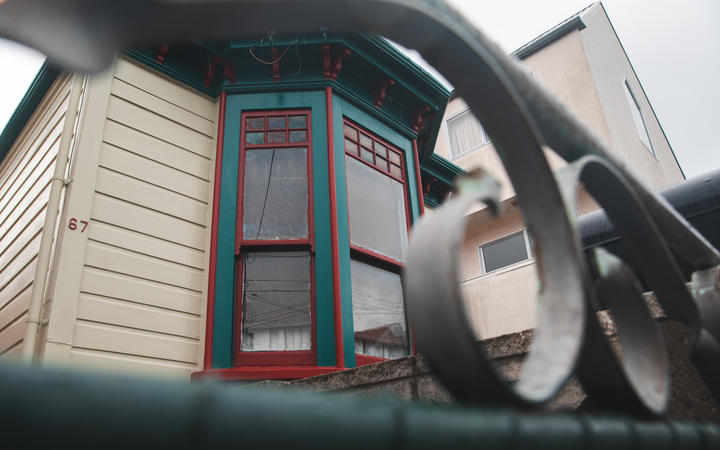 With the city's population set to expand by tens of thousands over the next few decades, the Council's spatial plan sets out where the city can grow, and what new buildings are allowed.

The solution it proposes is to allow taller and denser housing throughout the capital, particularly clustered around the urban centres of each suburb, including for suburbs currently enjoying special protection for their "character areas".

Walking around the suburb Mount Victoria, Felicity Wong, the Chair of Historic Places Wellington, stopped on the corner of Queen Street and Brougham Street.

"Each corner of this street has these two large, two-storeyed late Victorian, wooden buildings," she said.

"Under the proposed draft spatial plan, these buildings could be demolished and replaced by three to four storey town houses." 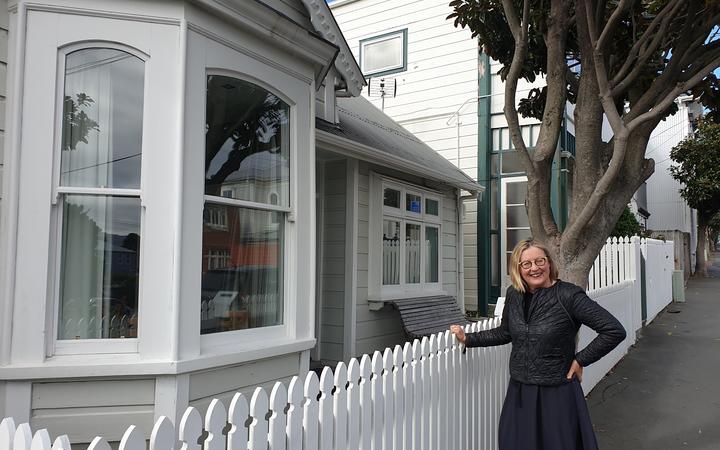 It does still provide some protection for these areas - while reduced, there will still be character sub-areas, which will still require a resource consent if the owner wishes to demolish.

There are also certain height restrictions for new builds. But despite these provisions, it's not enough for heritage advocates.

Why is heritage important?

To fight for the continued protection of such areas, Wong has created the group Keep Wellington's Character.

"In this suburb, in Mount Victoria, 65 percent of the houses that are currently here could then be demolished without a resource consent," Wong said.

Dr Ben Schrader, another member of Historic Places Wellington, and an urban historian, currently teaching at Victoria University of Wellington, highlighted why maintaining, and preserving character, is important.

"It tells the stories of our city, both from pre-colonial, and Māori times, through to the 1900s, and up to the present. So you can read the history of the story in the built environment, and through the historic buildings which comprises the city."

The new plan, in significantly reducing the size of the character areas, is a concern to him. 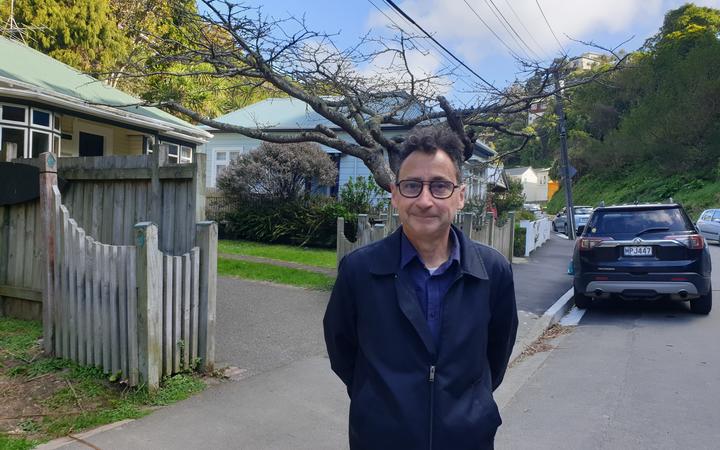 "It's based on which streets look pretty, and which ones can be let go because they're more ugly, and as a historian, even the ugly buildings tell really important stories about the city."

That doesn't mean Wellington should become a city just looking at the past, he said.

"But I think the way they're going about it, in terms of the draft spatial plan, it's not taking account enough, of the existing fabric."

So why have these arguments provoked the ire of others?

The inception of the group, Keep Wellington's Character, has incited debate around Wellington's housing stock.

Areas like Mount Victoria, Mount Cook and Thorndon are crammed with students, who often live in a historic house.

Youth Council deputy chairperson Laura Jackson said: "For a lot of young people, the only experience they have with heritage, is much older buildings which haven't been maintained well, which are draughty and cold, they're lacking in appropriate insulation, they're mouldy.

"[It] means young people get a really negative view on housing."

Not only young people were having trouble. She said she had heard from other members of the community who were in the rental market and still struggling.

While rules coming in will see landlords forced to provide healthy homes for renters, fellow youth councillor Brad Olsen said that was only half the story.

"It's abundantly clear in Wellington, that we need more houses, and we just don't cut the mustard if we continue with our current housing stock without regard for additional housing.

"We have to allow for denser development to house the additional people who will live in Wellington over the next 10, 20, 30 years, and that will require a change in our housing mix."

If not in character areas, then where?

"There's plenty of places in Wellington that you can upzone, and you can create denser housing, without biting into the heritage suburbs of Thorndon, Mount Victoria, Aro Valley, Mount Cook, [and] parts of Newtown and Berhampore," Wong said. 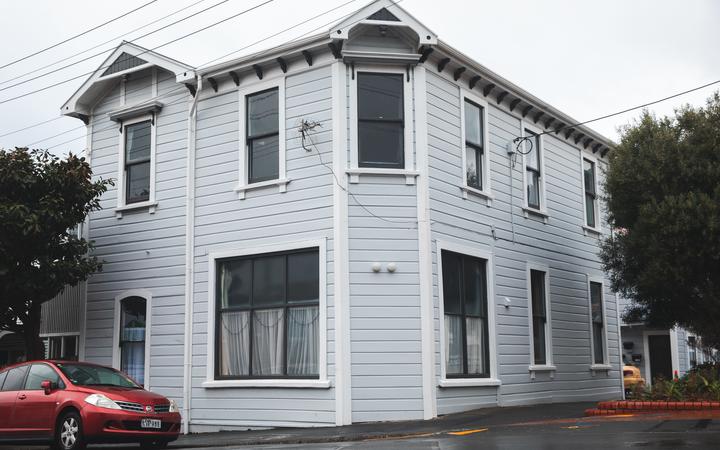 Heritage advocates said they were not against more housing, but just want the new housing to be in targeted areas where it does not threaten historic areas, or blight them with six-storey apartment blocks.

They argued for more emphasis on redeveloping one storey offices in Te Aro, utilising the space in the outer suburbs, and making the most of Kent and Cambridge Terraces, and Adelaide Road.

Olsen said that should not be how it works out.

"Wellington is a city of many different parts, and many different people, and I think we need to realise the entire city needs to move, and change with this, rather than pinpointing any one area to become the next housing development."

But with limited options for places to expand, Robert Whitakker from the group Renters United said there was not much other choice.

"The city needs to grow, it needs to grow up, because we can't grow out, because we're a harbour, with hills around it. So we need to find ways to keep the character of our city but we need to grow as well, and I think this plan balances those things as well.

Consultation on the plan remains open until 5 October.