Wellington's future is looking upwards - with high-density, higher-storey buildings being tipped as the solution for its expanding population. 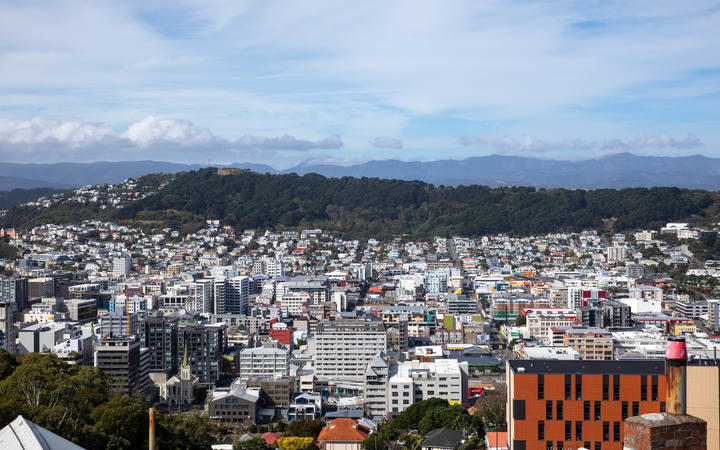 Between 50,000 to 80,000 more people are expected to call the capital home within the next 30 years, and new rules being drafted by the City Council could see developers able to build in new ways.

From Island Bay in the south, to Tawa in the north, no suburb is being left untouched.

The Draft Spatial Plan, which will be considered by the Council next week, is looking to the centre of suburbs to accommodate the bulk of the capital's projected population growth.

How does the population growth breakdown?

The plan, if it goes through as it's written currently, would see building heights drastically changed all over the city.

For those living in Johnsonville, the chance of densification and more people living there could help the suburb get back on its feet.

"I think they definitely need to do something with Johnsonville, it used to be good, when I was a kid, everyone would hang out here at the mall," said Matt Featherstone, who has lived there all his life.

"It's dying almost, and I think to get Johnsonville on its feet would be better."

For Marian Vickerman, "It would depend on where it's sited, and whether it's going to obstruct other people, big time. 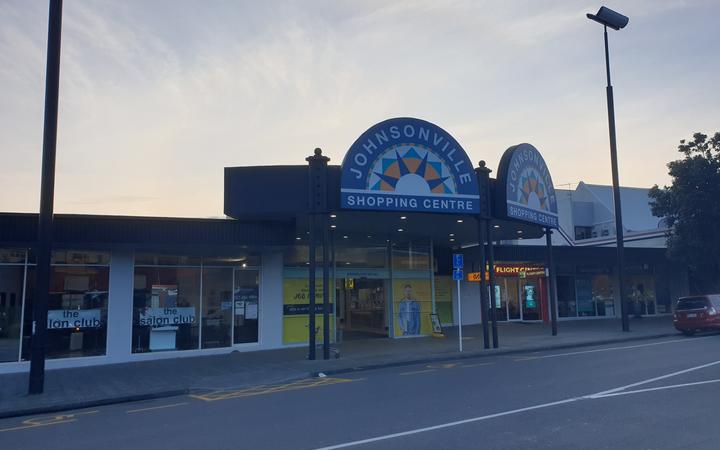 "But if it's set against a big hill somewhere, and it's not going to immediately impinge on the people there, [then] you've got to think about these things."

"A simple idea really: as long as they're actually affordable. Don't build them and put them out of the price range, don't make affordable houses that aren't affordable."

Opportunity for developers to expand horizons

For the city's typically one to two storey residential homes, the Spatial Plan presents a huge shake-up.

With developers historically limited in what they can do in such areas, it presents an opportunity.

"I think it's hugely exciting, there's absolutely no question of that - if we can get a variety of sizes and types, potentially we'd get into doing some pretty cool stuff," said architect and developer Mike Cole.

He's a director of Vicinity, which is behind several high-density projects in the city centre. He said flexibility would serve both present and future residents.

"Apartments don't have to be the same four-bedroom layout as the villas that they may replace. They can provide quite a variety of accommodation.

With the developers possibly given the permission to build differently, it would change the look of all the city's suburbs.

Wellington Mayor Andy Foster said it's going to be a significant change, that current residents need to be prepared for.

"When you think that we have less than 80,000 homes in Wellington City, you can work out that providing 40,000 more is going to change the face of the city over a period of time.

"But Wellington has been changing since 1840, and we'll continue to change, the trick here is how we change."

Concerns raised over the plan already

Questions are being asked in light of the plan: how to fix creaking infrastructure; how to densify safely and resiliently; and how to preserve historically significant areas.

Councillor Iona Pannett, who handles the heritage portfolio, said it was fair people were raising such concerns.

As a protection against significant change, the plan does suggest some ways to protect areas of heritage. In particular, pre-1930 character areas would have building height-restrictions of three storeys, while anyone who wanted to demolish within an area would have to get consent, and their re-build plans to be approved as respectful of the area.

Meanwhile, Pannett accepted the Council's failure to provide decent and quality housing in the past will have residents concerned the same could be happening.

"The community will rightly have some concerns about our ability to allow for good densificaiton, because we have allowed it in the past, and it doesn't always look very beautiful, and hasn't really increased the amenity of suburbs.

"We need to do that job much better, [and] the rules will need to be reasonably strict."

The central city will see one of the most dramatic changes - its population is due to double: 18,000 more people; needing up to nearly 9,000 more homes.

The Chair of Inner City Wellington, Archdeacon Stephen King, said it was important any growth considers the residents.

"Access to public space for residents in Te Aro, and the inner city, is far less than any other suburb.

"If we don't take the time and we don't make the effort to intentionally build space for community to be, what will end up with? We won't end up with a balanced community."