Wellington city councillors have agreed a proposal to build a $35 million Pacific Fale near Parliament is a dream "bigger than pipes and laws".

After more than an hour of intense debate, councillors today gave the Fale Malae Trust the green light to continue their efforts to establish a fale malae - a multipurpose hub for Pacific communties - in Wellington's Bunny Street. 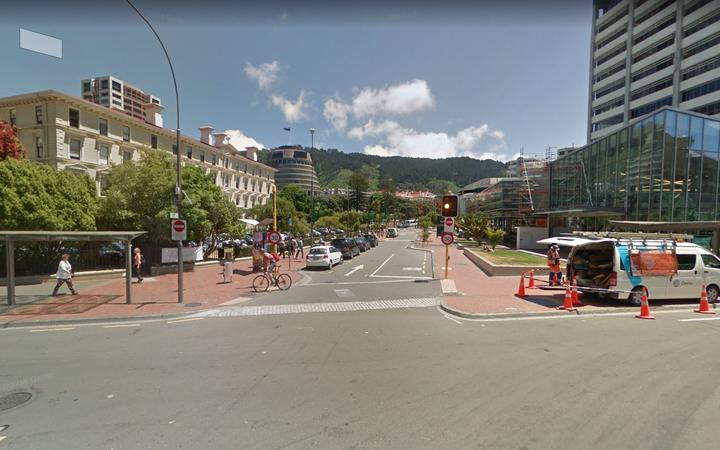 Luamanuvao Dame Winnie Laban told the council's Strategy and Policy Meeting this morning that the fale would give Pasifika communities "a place to stand" in Wellington.

"Having a place in the parliamentary precinct is just a wonderful opportunity for all New Zealanders to celebrate that this is our home and we're part of the Pacific."

The fale is intended to be built on Bunny St - between Rutherford House and Old Government House in central Wellington. The council would need to allow the trust to take over the road itself to build the Fale. It would provide a focal point for Pacific people to celebrate arts and culture, as well as providing conference space.

Dame Winnie led the presentation, but was flanked by representatives from the Pasifika community, Victoria University, and churches - all of whom back the project. 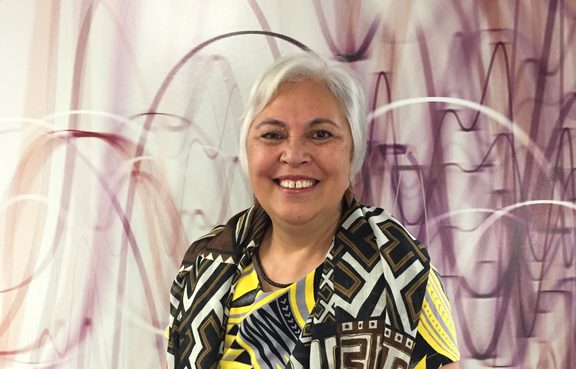 "It means a lot because it's also about affirming the enormous contribution Pacific people make, not only to the city, but to the country."

A strong contingent was present in the public gallery, breaking out in applause when councillors passed the recommendation.

Councillor Tamatha Paul said the decision was a cultural win for an area near Parliament that was "quite sterile".

During the debate councillor Laurie Foon told the meeting it was important to help the community slash through red tape.

But not all councillors were convinced - with some raising concerns about a lack of detail around the plan, and issues around infrastructure. Councillors Nicola Young, Sean Rush and Diane Calvert voted against the recommendations.

Sean Rush raised concerns about water infrastructure and failed to move a recommendation to allow future decisions around land use to be at the council's discretion.

Councillor Calvert said she wanted to see a fale established but wasn't convinced the site had been scrutinised closely enough.

Dame Winnie said the commitment today "allows us to move to the next phase to make sure all those questions can be responded to".

Funding from the university so far had been used for an engineering study to show the site could be built on, Dame Winnie said. 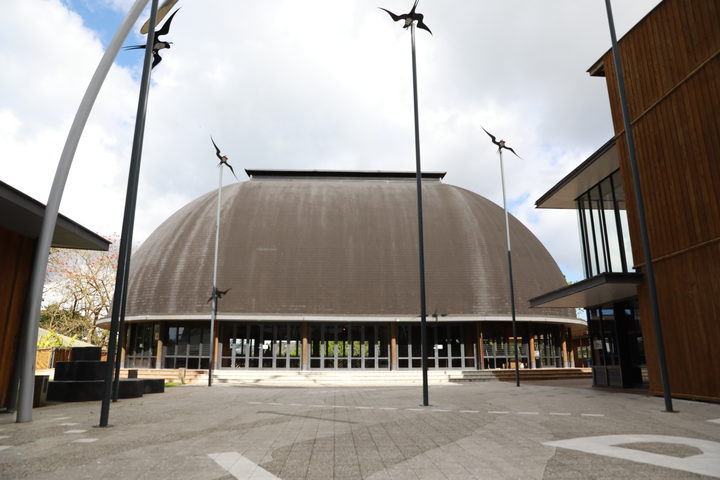 Mayor Andy Foster supported the vote but made it clear it was simply a nod to the idea of more investigations, nothing more.

He said the project needed to be done "with eyes open" as resource consents were going to be a challenge.

"I'd love to see the fale happen, I'm just concerned about the location being risky. They may get through that, they may not. If it doesn't, then we need to work collaboratively to find a plan B."

Mr Foster said this was the first formal briefing councillors had heard on the plan.

According to the meeting agenda, the trust first briefed councillors on the plan in 2018 - though not all councillors attended - and then briefed the new council in 2019, post-election. Mayor Foster said he'd only seen one concept drawing so far, and it lacked detail.

Dame Winnie said concepts had been provided to council in the past "but with the elections, mayors get chucked out and new ones come in".

The trust was not seeking any council money - it planned to source that from the Crown, Victoria University, and private business, but the council backing was needed for the project to move along.

From here, the trust will produce detailed designs and begin a fundraising campaign.

It planned to raise $10 million for the fale through a Crown bid, currently with the Ministry of Culture and Heritage. Another $10m has been promised from Victoria University through a debt under-write.

Dame Winnie will lead an approach to philanthropists, local groups and private business to try to source the remaining $15m needed for the build.

While firm plans for the fale have yet to be confirmed, Dame Winnie said the trust was hopeful it would be able to begin construction by the end of the year.