More than 2500 people have signed an open letter calling for the University of Waikato to eliminate structural racism, and protect academics who raised the issue publicly.

Last month, six Waikato staff wrote a 13-page letter alerting the Ministry of Education to their concerns. The allegations included Māori expertise being ignored, tokenism, lower pay for Māori staff and no meaningful commitment to the Treaty of Waitangi.

After initially disputing the allegations, the university announced last week that an independent review has been commissioned. 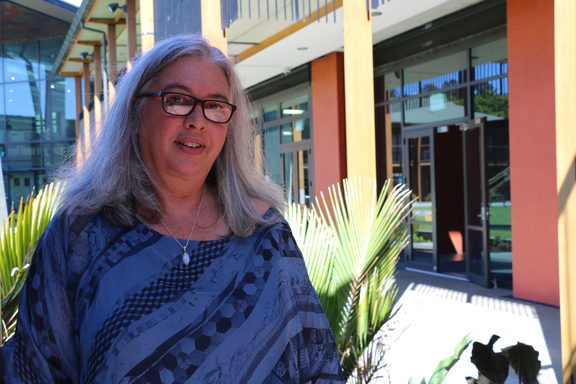 Victoria University professor of Māori education Joanna Kidman is one of the authors of a letter supporting the six Waikato staff. She said she belongs to a collective of Māori and Pasifika academics which does research on racism.

"Universities can be very brutal places and Māori academics are quite a vulnerable sector of the academic workforce."

Kidman said the collective saw the situation that was developing at Waikato University and thought it was important that they had support.

Māori only make up about 5 percent of the total academic workforce and those numbers have not changed in years, as well as not being in very senior positions, she said.

"Universities in New Zealand have a real problem when it comes to engaging with the Treaty of Waitangi and engaging in constructive ways with building a sustainable academic workforce for Māori."

One of the Waikato staff who wrote the letter to the Ministry of Education is acclaimed academic Linda Tuhiwai Smith, professor of indigenous education at Waikato.

Kidman said she is considered to be the top scholar in her field internationally and has had over 36,000 citations for her work.

"She's also the author of probably the single most influential book on indigenous research that's ever been written, and so you find that book in university offices and libraries around the world."

Kidman said since the letter has been released people from all over the world have signed "and have gone onto social media talking about how this particular scholar, who leads these other scholars at Waikato University, have touched their lives, have changed how they do their work, how they think about the world and how they engage with indigenous communication in their own communities."