The University of Waikato is commissioning an independent review following claims from prominent academics alleging casual and structural racism at the institution - despite it earlier rejecting the allegations. 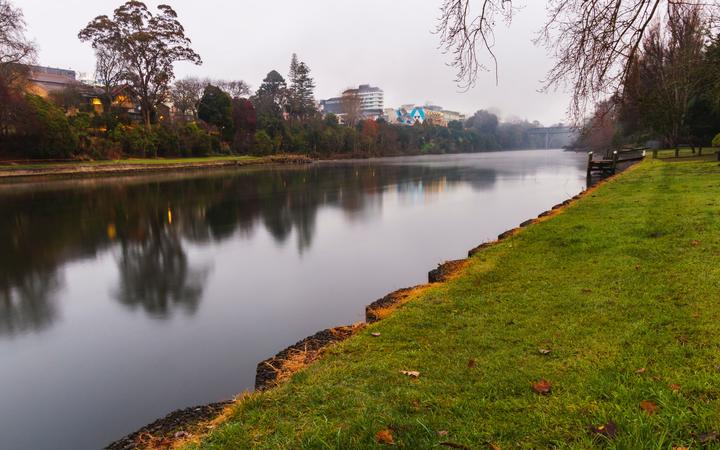 Professor of indigenous education Linda Tuhiwai Smith was one of six academics who wrote a 13-page letter alerting the Ministry of Education to their concerns.

The allegations included Māori expertise being ignored, tokenism, lower pay for Māori staff and no meaningful commitment to the Treaty of Waitangi.

Smith said it seemed the university is going into damage control, rather than addressing the concerns directly with the group.

Earlier in the week the university publicly rejected the allegations.

However, after a meeting on Tuesday 1 September and on the recommendation of the Vice-Chancellor and the Deputy Vice-Chancellor Māori, the Council of the University of Waikato unanimously agreed on the independent review.

It will be led by Sir Wira Gardiner and former minister of education and former National MP, Hekia Parata.

The independent review will also look into its obligations to the Treaty of Waitangi.

In its terms of reference it says it will investigate the recent public claims of "structural and systemic racism" at the University of Waikato and the issues that have given rise to these claims, and to provide an assessment of them.

As well as finding out whether it is meeting its Treaty of Waitangi obligations, and in particular the university's programmes to support Māori students, to attract and retain Māori staff, to integrate mātauranga Māori into its academic programmes and promote te ao Māori in the life of the university.

The pair will then make recommendations for improvements in policy and practice at the university.

The review commences on Monday 7 September.