This story discusses assisted dying and suicide, and could be distressing for some readers.

A woman whose terminally-ill husband chose suicide over a prolonged painful death is urging New Zealanders to allow people the option to die with dignity.

The public will be asked to vote yes or no to the End of Life Choice Act 2019, at this year's 17 October referendum on the day of the national election.

*See all RNZ coverage of the Euthanasia Referendum 2020

The act would allow terminally ill people who are given six months or less to live and who are experiencing unbearable suffering the option of medically assisted dying.

Richard, Heather Gregory's husband of 30 years and father to their five children, was diagnosed with carcinoid cancer at 58 years old.

He had lived with the slow-growing cancer for years, but in 2014 his health rapidly declined.

"The tumour exudes hormones, and it damaged his heart. He wasn't getting enough oxygen, his body was breaking down," Heather said. 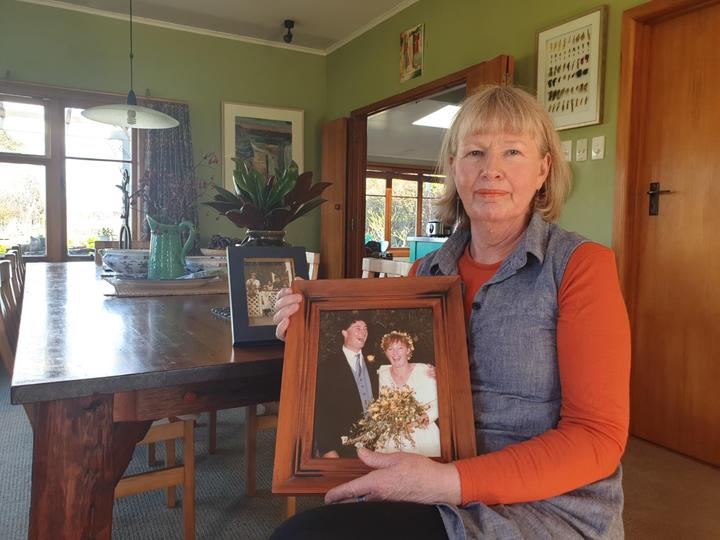 "When it happened, it was very sudden and very severe."

She said Richard was thin and she had to dress his weeping leg wounds in adult nappies every day. He had a bed sore on his back, and his personality had changed.

"He felt he was losing control. The day he died, he had a nap in the sun and when he went to push himself up, he couldn't, he wasn't strong enough."

On that August night in 2014, Heather went off to her quiz night in her home town of Hastings.

But she had bad feeling she couldn't shake. She contacted her daughter at 8.30pm, and that's when she heard the news. 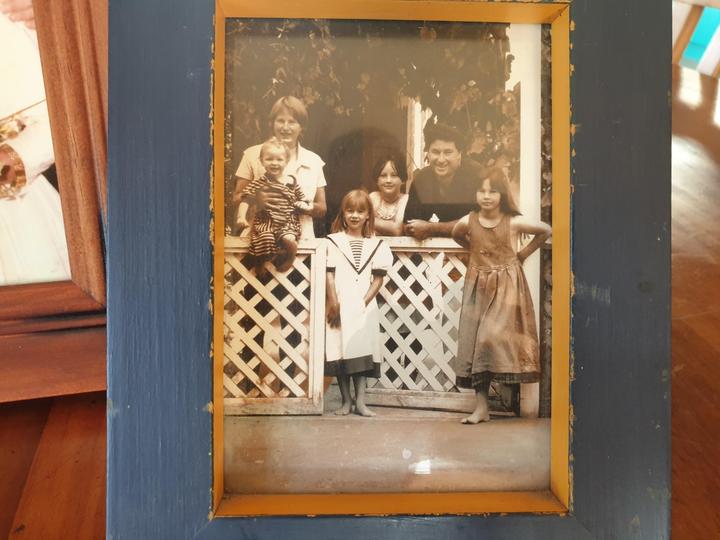 Heather Gregory with her family before the death of husband Richard. Photo: RNZ

Richard had taken his own life.

The fallout from Richard's suicide was distressing. Two of their adult children were left traumatised after finding him, and the three who weren't there felt displaced, Heather said.

"It was a devastating end to a very good life, and it could have been so much better."

She said she had not prepared for it. It was not the ending she and their five children had hoped for.

"We got the double whammy - the long ending and then the sudden death. I thought we would be sitting around a bed talking about things."

Richard's suffering was unbearable and there was little that could truly relieve it, Heather said.

Had euthanasia been an option, he would have taken it, she said.

"If this had been in place it would have changed the whole dynamics of the whole situation leading up to it, and the final moments, and the time afterwards."

"There's nothing like a plan, is there, to put yourself at ease."

"It's not going to cause extra people to die, these people are dying anyway. But the manner of their death will be so much more supportive, compassionate and kind." 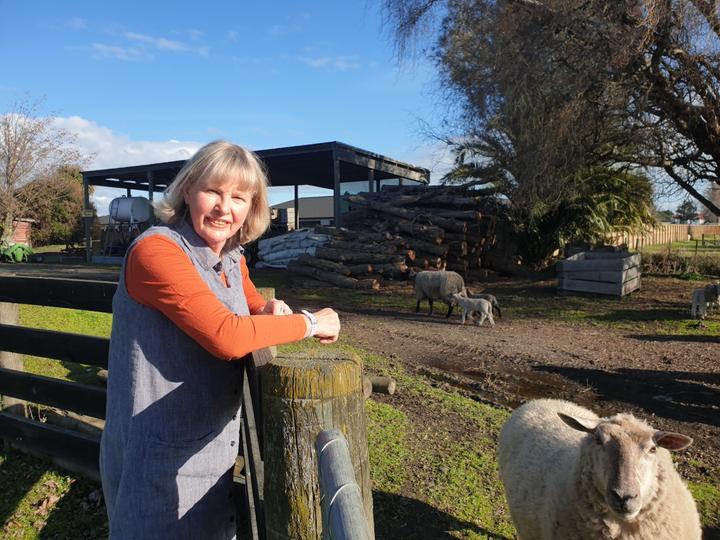 Heather hopes the law will be passed.

"I don't want anyone to have to go through what Richard went through."

RNZ will continue its coverage of the End of Life Choice Act leading up to the new referendum date - 17 October.

To learn more about the referendum, see all RNZ coverage of the Euthanasia Referendum here.

The official government details are here, and you can read the End of Life Choice Act here.

With thanks to reporter Anusha Bradley for extra reporting.