The End of Life Choice Act will be put to the vote in a referendum alongside the national election, and has already been a hot subject of debate as it made its way through parliament.

The difficult topic has been explored in a book by journalist Caralise Trayes: The Final Choice, which includes interviews with medical and legal experts, religious leaders, ethicists, and experts on the practice of voluntary euthanasia in other countries. 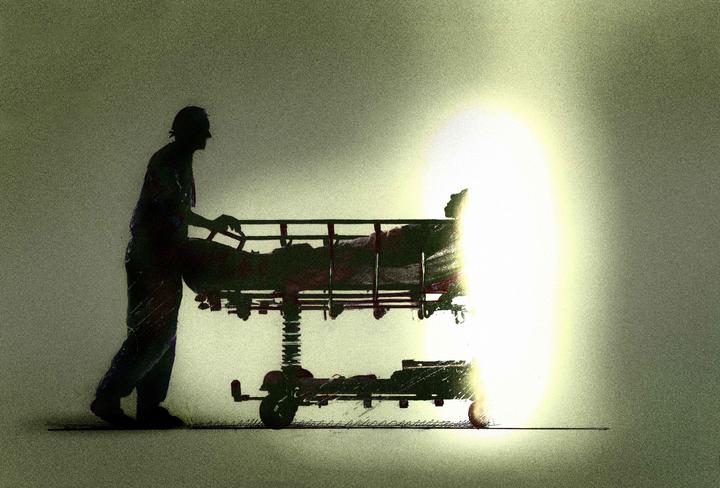 Trayes' interest in the debate was pricked when she took a freelance job focused on a meeting where assisted dying was discussed.

"I came away thinking I know very little about this, but what I do know is I'm going to have to vote on this binding referendum and make a really difficult choice. We all come into this discussion and decision with our own personal experiences, what we've seen and how other people have died - and that's a really hard thing to look through.

"So I did some research and the further I got into the issue the more I realised how intricate it is and how many levels there are to it. I came away with questions ... and there's so much misinformation and so much emotion out there, I think it's hard to find good information to make sure you can make a good choice - it's really to equip people to make good choices."

Trayes said the she looked at 'who is this for, what is it seeking to relieve, and why shouldn't we be allowed this?' She came to believe the problem of how we respond to suffering is key to delving deeper. 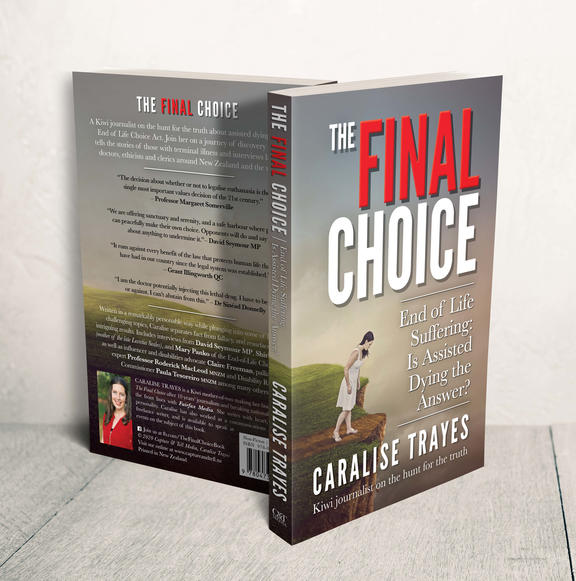 "The intention [of voluntary euthanasia] is to relieve suffering, and it's something that those on both sides of this argument actually want to do - but is this an appropriate method?

"[This bill] is intended for very few, the extreme cases probably. I assumed that the people we would be offering this to would be in extreme pain. But internationally, where assisted suicide is legal the motivational reasons for people using this isn't actually pain.

"In Oregon, 2019 research shows that the primary motivational factor for people choosing this: 90 percent of people use this because their life is no longer enjoyable, 59 percent are saying they're worried about being a burden on other people, and only 33 percent are actually in pain, or they're afraid of the pain."

The book contains more opinions from people opposed to the bill, Sunday Morning asked if was that by design or just the way the balance fell once all the experts were approached.

"A lot of my contacts came from the justice select committee submissions as this law was going through parliament.

"I've got a mix of both sides, but the reason I've got more who who have spoken against it is because 90 percent of those who submitted to the justice select committee said 'we shouldn't be voting for this law, this law is not safe and it is not an appropriate solution to suffering'.

"That is reflected somewhat in this book, but I wanted to understand both sides and I wanted to give people a space for people to fairly and accurately share their views. And I have thrown in personal stories, and let people in to that journey I went on." 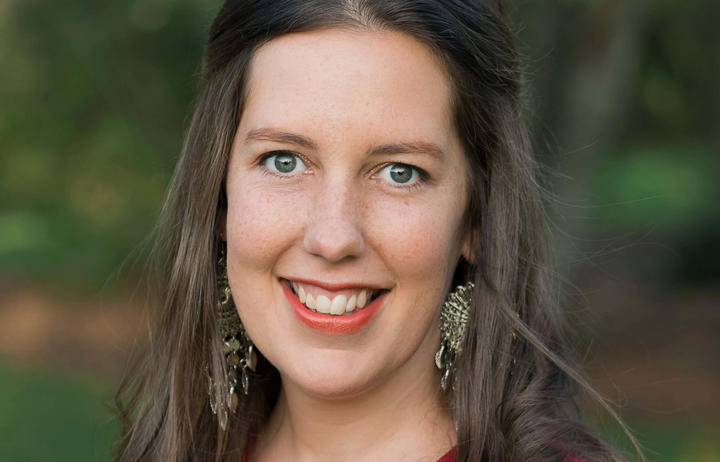 Trayes was surprised about much of what she found, including the positions of those on either side of the debate.

"I came into this with this assumption that everybody who would stand against this law would have a religious argument, and I think David Seymour, the MP that has introduced this [bill], has said the same thing. Mary Panko from the End of Life Choice Society has said it's a very religious opposition, but what I discovered and what surprised me is that those that are Christian or Catholic ... are on both sides of this debate.

"The majority of concerns that were brought into the justice select committee were not religious at all, it was not sanctity-of-life based, it was really looking at it from a societal perspective rather than a religious perspective. We [should] listen to their actual expertise.

"Those I interviewed weren't one religion or another, they were a cross section of religions. So it didn't influence the discussion as much as I thought it would." 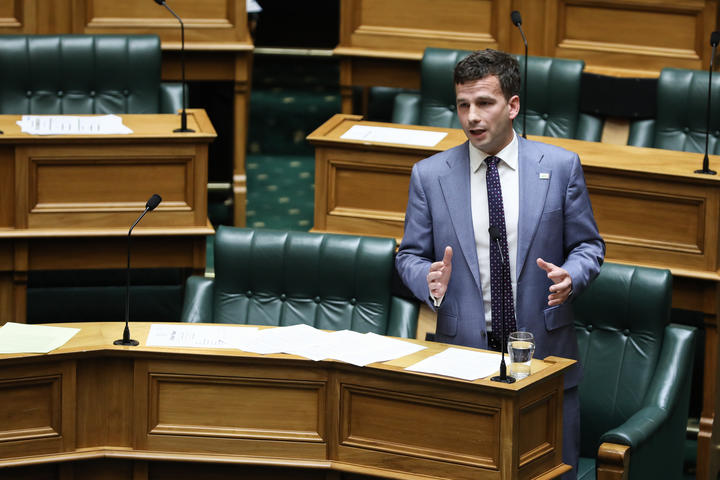 Trays says she can't call which direction the referendum will fall in September.

"I know that right now, somewhere between 58 and 74 percent of Kiwis sit very on the side of voting for it, but what I've also seen is that same proportion of people don't know much about this.

"Seventy-four percent of people think that this assisted dying law will mean they can turn off life support - that's already legal. We need to get equipped and educated to make a really informed decision - this is a big decision, this is life and death. It's worthy of that time and commitment."