Two urban water catchments in Hawke's Bay are in a "dreadful" state, with the worst water quality in the region, according to a new regional council report. 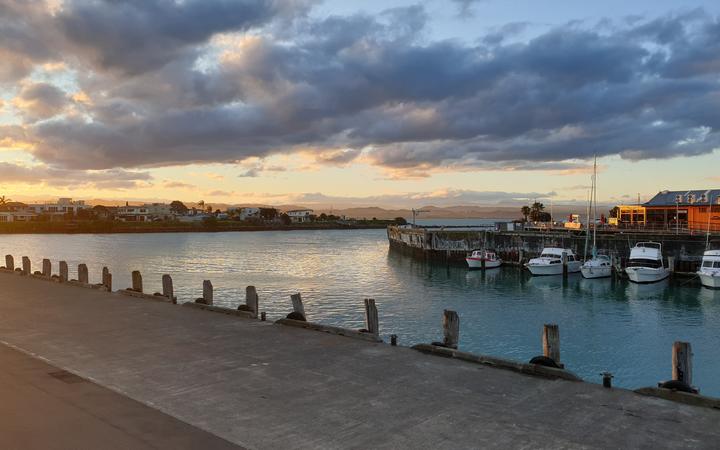 The end of the Ahuriri estuary in Napier, which has some of the worst water quality in Hawke’s Bay. Photo: RNZ / Tom Kitchin

The Ahuriri and Karamū catchments around Napier and Hastings have high E coli levels.

This has been revealed in a state of the environment "key issues" report, released by Hawke's Bay Regional Council this week.

Council scientists research the state of the environment every five years. This latest report, gathering data from 2014-18, showed there was some progress, but some at the meeting noted much of it was "distressing".

In the Ahuriri and Karamū catchments, only one stream, the Poukawa, south of Hastings, was swimmable.

"All other Karamū and Ahuriri sites have high E. Coli concentrations, that mean they are not suitable for primary contact recreation," the report read.

Some streams in the catchments have low oxygen levels that can stress aquatic life.

It's not known for sure yet what the source of the high e.coli is. The regional council were undertaking a study to find out if the bacteria came from animals, birds, humans or other sources.

The council said riparian planting (i.e. planting tress beside waterways) could improve oxygen levels and ecosystem health in these streams.

At a council meeting this week, deputy chairman Rick Barker said he liked the report but he was "frustrated".

"There are things in here which we know and should be doing .. we do know the Karamū suffers because we've cut all the trees away from it. The sun gets to it, heats the water, and water and the heat with the nutrients means it grows all these weeds in it."

"We're writing about the environment and looking backwards in five yearly chunks. But I haven't really felt that this council is getting to grips with this and driving us into a different future, hard. I criticise ourselves as councillors and governors, because it's not what we've done."

The council resolved to discuss the report in the environment and integrated catchments committee, which would allow for further discusion and debate.

At the meeting, chair Rex Graham said it would "take a long time" to fix the issues.

He encouraged people to be careful and not throw rubbish into drains or ditches.