Warning signs are being erected at a popular river in Hawke's Bay because of the threat of toxic algae. 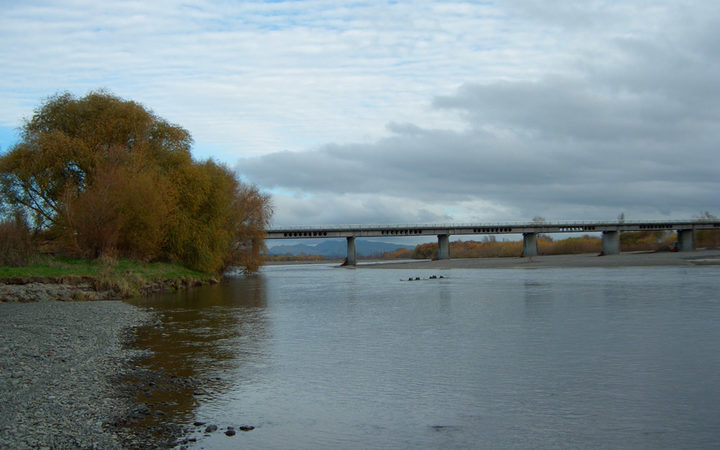 Water quality tests by the regional council indicate that potentially toxic algae levels are present in the Tukituki River, at Black Bridge, near Haumoana.

The council said parts of the river were prone to algal growth in the summer because of low water levels and higher temperatures.

Green strand algae was harmless, but black phormidium bacteria was potentially toxic for humans and dogs, it said.

The council said to stay out of the water and if black bacteria was spotted to swim elsewhere.

Signs are being put up by the Hawke's Bay District Health Board to warn people.