The media company NZME has more than doubled its half year profits, after it was kept in the black by the government wage subsidy and lower operating expenses. 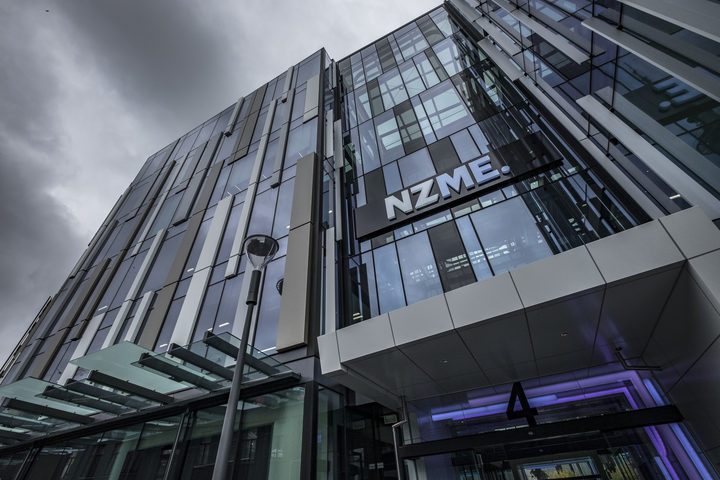 "NZME's ongoing focus on cost efficiencies prior to Covid-19 meant we were in a good position as the initial impacts of Covid-19 became clear.

"We moved swiftly to ensure NZME did not just withstand the impacts but was best placed to quickly implement a number of additional initiatives that helped mitigate Covid-19 impacts on earnings. The government wage subsidy also helped us retain roles that are now supporting our recovery."

It received $8.6m through the government wage subsidy scheme, directors' fees and employees salaries were also reduced and a number of newspaper- inserted magazines and community newspapers were temporarily suspended.

It also restructured, resulting in the loss of 200 jobs.

Its moves to reduce spending during the pandemic reduced operating costs by $24.6m, with $20m of annualised cost-savings expected to be permanent.

The company, which operates brands including Newstalk ZB and the New Zealand Herald was deemed an essential service during the lockdown period, however its revenue streams were hit hard with total advertising revenue down 47 percent in April recovering to only 23 percent in June.

Radio revenue was down 18 percent, but so were radio expenses after the company ceased broadcasting Radio Sport.

Print circulation revenue was down 5 percent after a slump in retail sales, however subscriptions for its digital premium content grew, with more than 82,000 now signed up.

The company's first half also included a controversial failed bid to purchase its rival Stuff.

Boggs said it now planned to expand its resources in Wellington and Christchurch, and a profit and possible dividend was expected in 2021.