NZME puts a price on its paywall

The New Zealand Herald's publisher NZME has announced digital subscriptions will be available from next week. Online readers will have to pay $5 a week for everything the Herald has to offer. It's the most significant move in the market for online subscriptions in New Zealand so far. 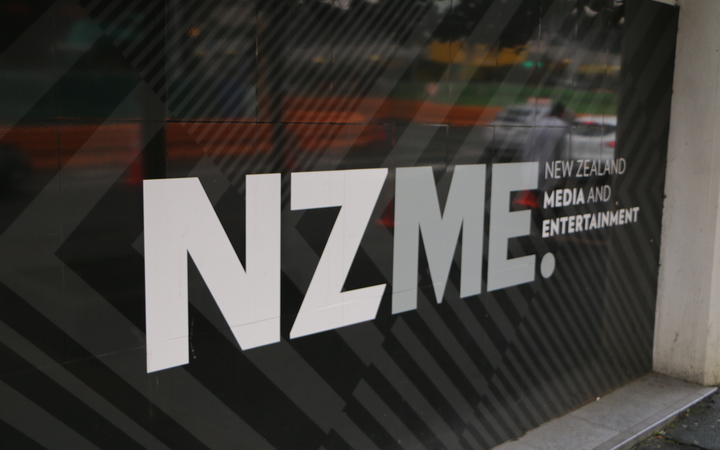 NZME says much of the content on nzherald.co.nz will remain free but from next week only digital subscribers will have access to selected business, politics, news, sport, lifestyle and entertainment coverage classed as "premium content".

People who currently have subscriptions covering more than five days of the week to the Herald or NZME's regional newspapers – the Northern Advocate, Bay of Plenty Times, Rotorua Daily Post, Hawke's Bay Today and Whanganui Chronicle – will have automatic access to premium content.

NZME had previously said content from four international publishers operating paywalls will also be available to its subscribers and further details of the subscriber offers will be made public next week.

NZME confirmed the free ride for online readers would be over by the middle of the year when it announced its annual results in February.

It’s a ‘freemium’ model whereby basic news will still be offered for free to attract eyeballs and advertising to the website.

NZME wants to convert 10,000 of the nzherald.co.nz’s half a million registered users into paying subscribers in first year.

Last year, NZME said it hoped to convert about five percent of its digital audience into subscribers for content by 2021. 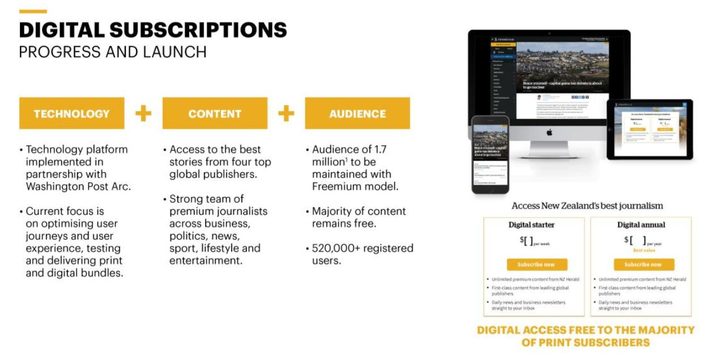 The Herald’s premium content editor, Miriyana Alexander, told Mediawatch other offers would be announced next week including packages offering weekend papers. And only then would the international content providers be revealed.

So it's still not clear to potential customers what they will get for their money - and what people who don't pay will still be able to see online free. 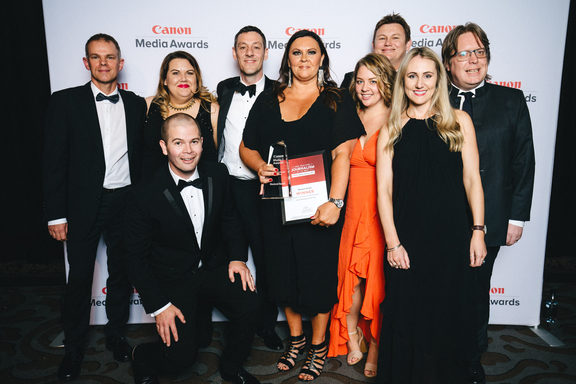 Miriyana Alexander with the newspaper of the year award flanked by other New Zealand Herald journalists at the Canon Media Awards. Photo: supplied

“The very best of what we produce in our New Zealand newsroom will be behind the paywall,” she told Mediawatch.

“A great number of our columnists will be behind the paywall because that’s unique content, but some won't be,” she said.

Will that include broadcasters like Mike Hosking and Kerre McIvor from NZME’s talk station Newstalk ZB, whose columns appear on the Herald site to increase the exposure of the hosts and their network?

“The fact is a lot of that opinion has already been said on the radio. If you can get that content elsewhere we are realistic about the fact that people wouldn’t consider it worth paying for,” she said.

Dr Merja Myllylahti is co-director of the Journalism, Media and Democracy centre at AUT who has studied media organisations’ paywalls.

“I think $5 is on the high side,” she told Mediawatch.

She said some publishers overseas put up a full paywall first and then changed the model to add premium content, but that's complicated for NZME because the Herald website is also a vehicle to promote NZME's profitable and popular radio networks.

She said the Sydney Morning Herald (NZ$294 a year) and the New York Times (NZ$271) are more costly for subscribers, but Le Monde in France, which has a similar ‘fremium’ model is only NZ$160 a year.

"The big problem is the retention of subscribers and how many people drop out," she said.

As those already subscribing to the papers will not pay, the premium content offering will have to appeal to regular readers of online news with cash to spare.

If NZME's initial target of 10,000 subscribers is met, it will have secured some valuable revenue.

But the Herald’s previous attempt to monetise premium content in 2005 failed badly.

Does quality journalism at the Herald now depend upon the success of these digital subscriptions?

“Now we are putting a dollar value on it and saying: 'Look - we need your help and support to continue',” said the Herald’s Miriyana Alexander.

“I’m confident it is the right thing to do. Internationally, we have seen audience do value quality journalism and are prepared to pay for it."