The overall suicide suicide rate has declined to its lowest rate in three years in New Zealand, but deaths among Asians and the elderly are increasing. 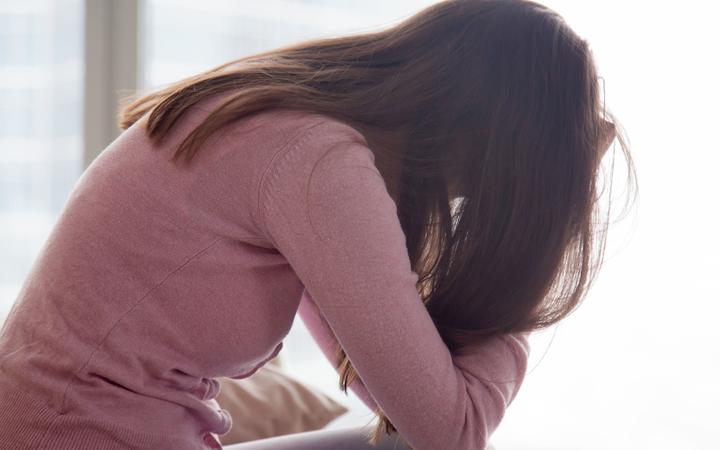 There has been too much unhelpful commentary on the impact of Covid-19 on the suicide rate, the chief coroner says. Photo: 123RF

The annual suicide figures released by the chief coroner this morning show that 654 people died by suicide in the year to June, compared with 685 the previous year.

Suicides among Europeans, Māori and Pasifika have decreased.

In a statement outlining the figures, Chief Coroner Judge Deborah Marshall referred to speculation around the impact of Covid-19.

"Throughout this year there has been unhelpful and irresponsible public commentary on the effect Covid-19 would have on the suicide rate," Judge Marshall said. "During the first lockdown period I said it was unhelpful to release figures for such a short time frame, as it is nearly impossible to draw sound conclusions, nor do I believe such public discourse is helpful to people in distress." 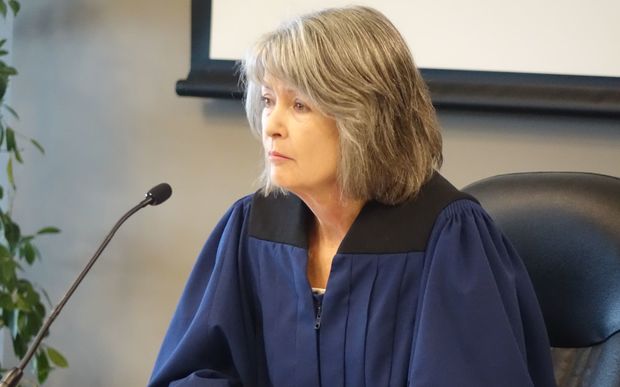 The Mental Health Foundation said that research based on historical data from around the world and in Aotearoa shows a drop in suicide numbers is generally to be expected during disaster periods and their immediate aftermath. 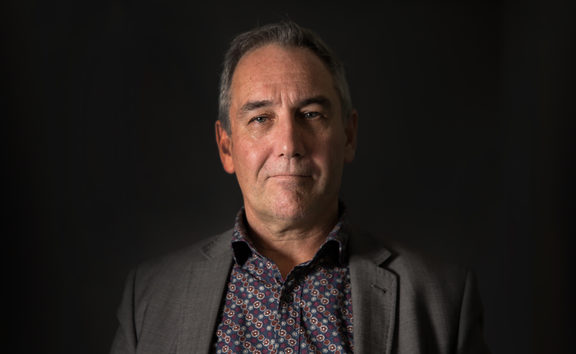 "Rumours of increased suicidality and suicides over lockdown and due to Covid-19 have been persistent on social media and even from some of our political leaders," chief executive Shaun Robinson said in a statement.

"The speculation was unhelpful and counterproductive to suicide prevention but it was also profoundly untrue. While people did very sadly die by suicide during this period, numbers were overall lower than in previous years. There is no need to inflate numbers to make them sound worse."

It is also aware that the same data provides a warning that this drop isn't always permanent if efforts aren't made to support people as they recover from disasters.

"It is not inevitable that we will see increases in our suicide rate again if we resource efforts to prevent this from happening and continue to support each other through tough times."

Robinson said that the latest figures provided some solace that numbers were dropping although it also acknowledged the grief of whānau who have lost family members in the last year.

"This is a reminder that efforts to prevent suicide do make a meaningful difference. There is, however, still a very long way to go."

The foundation praised the efforts of Māori and Pasifika organisations, communities, whānau and individuals who have been working hard to support their people and prevent suicide.

Higher rates of suicide for the Asian community and for people aged 80-84 were a worry, and efforts were needed to connect with and support members of these groups, Robinson said.

Call for kindness, consideration for others

While mental health services had an important role to play, "what we need to understand is that suicide is driven by a range of adverse social circumstances and we all have a role to play in addressing those."

It could be as straightforward as being kind and considerate to each other.

"There's a whole lot of layers to it but a really good starting point is that we as individuals, as whānau, families, communities understand that we have a role to play; that the way we conduct ourselves; the way we treat other people really does make a difference to the culture of this country."

Nagara said it was too early to say the overall decline was a new trend. It was positive but she would need to see the rate going down for five years before starting to feel optimistic of a trend.

Caution should also be applied for interpreting the figures of groups of people although she was concerned that figures for the elderly and Asians had risen.

It was also too simplistic to say the lockdown led to lower rates of suicide. It could be over-simplifying the issue although caring for each other in communities was important for preventing suicide and would have been more apparent during the lockdown.