The appointment of eight relief coroners is yet to ease a backlog of cases as grieving families wait up to six years for closure. 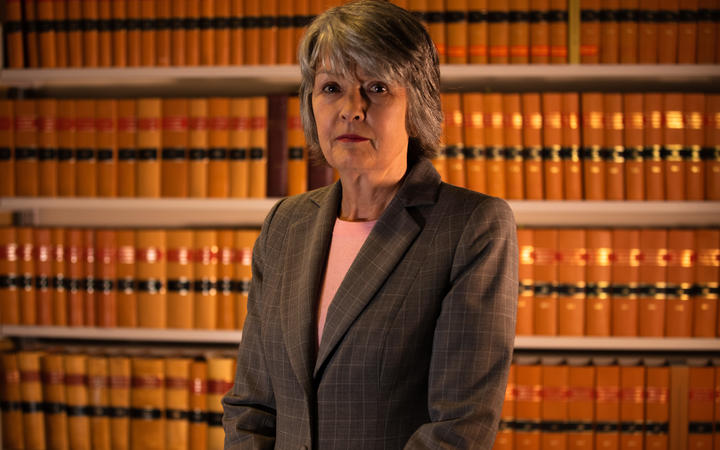 The Attorney-General appointed the new coroners in March with the hope they would help reduce the backlog but their impact, if any, remains to be seen.

The new coroners began working as the country went into the first Covid-19 lockdown and since then six other coroners have retired or moved into new jobs.

Four of these positions have been filled but the coronial system is still down two coroners and it will be several months until it's fully staffed again.

In an interview with RNZ, Chief Coroner Judge Deborah Marshall was asked if she thought the coronial service was under-resourced.

"It's difficult to say until we see the impact of the new relief coroners. [The appointments] was very significant from my point of view, given the number of files.

Coroner Marshall said there were at least 5200 active cases on the books and some coroners were managing up to 400 cases each.

The last annual report had a case closing after an average of 344 days but this can balloon out to years if a case goes to inquest.

Coroner Marshall said she's acutely aware of the effects of delays on grieving families, adding these delays take a toll on coroners too.

"We're dealing with death every day and duty coroners are making decisions about deaths that have occurred overnight, or during a Saturday for example.

"That grief during that time is very raw and there can be anger and lots of questions about the coronial process so that takes a toll on coroners." 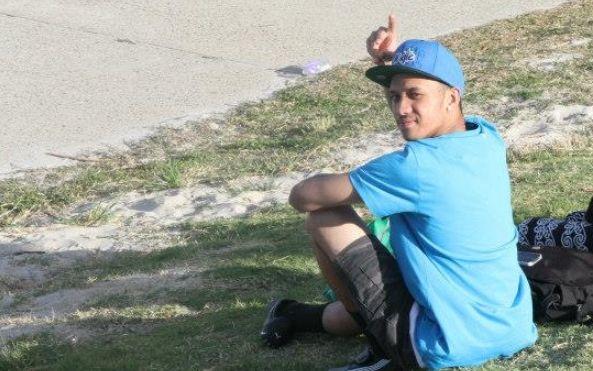 Johnna Taitoko was at a family friend's house in Sydney when she got the call no parent ever wants to receive.

Her son Sentry Taitoko had died in a suicide prevention cell at the Counties Manukau Police Station.

The 21 year old had hit his head on the floor and walls more than 100 times, heavily intoxicated on a synthetic drug similar to LSD.

"They could see what he was doing, harming himself, and yet no one did anything about it. It was just unreal.

"You cannot watch a person hitting their head so many times. You must feel or know that there is something wrong with this person; they need help," Johnna said.

Sentry died in February 2014 just as he and his family were preparing for a big 21st birthday party for him.

Instead of celebrating, his whānau grieved and buried him in the Manukau Memorial Gardens.

A coronial inquest into what went wrong in the police cell that night began last October, more than five years after his death.

Then, in an unfortunate twist, Coroner Debra Bell was forced to adjourn the inquest after the SkyCity Convention Centre caught fire nearby, blanketing Auckland's city centre in thick black smoke.

Coroner Bell apologised to the Taitoko family when the inquest finally drew to a close in June.

"I'm more than aware that it is six years old. I can only apologise to Mr Taitoko's family for that. Unfortunately it's the nature of this jurisdiction and I don't make any excuses for that," she said at the time.

Johnna was forced to watch the second half of the hearing from Sydney due to Covid-19 border restrictions.

Despite Sentry's case finally drawing to a close, Taitoko said it won't be over for his family until they see him again.

"We know that we'll see him again when it's our turn."

Coroner Debra Bell is yet to release her findings.