Some people who were wrongly denied the benefit based on redundancy payments, or never applied because of misleading advice, say they still have no answers months after applying to have their cases reviewed.

In May, the Ministry of Social Development said it was moving with "urgency" to investigate, after it appeared Work and Income spent decades wrongly advising some benefit applicants they could not get support until their redundancy ran out.

However, some of those who requested a review said they had heard nothing yet, with no timeframe for a response.

Work and Income said this week the complex nature of the issue had caused delays, emailing some clients to say that the process was "taking longer than we'd hoped".

The error came to light after RNZ highlighted the case of an Auckland hotel worker who was told she would have to wait months for a benefit due to her Covid-19 redundancy payout.

Work and Income admitted an error in that case but RNZ was subsequently inundated with people claiming they were affected, with some cases dating back to the early 1990s.

A form was set up on the agency's website to allow people who believed they had been affected to request a review of their case.

Kay Read, Work and Income's general manager for client service delivery, said as of this week, there had been 992 submissions via its contact centre and the website.

The agency had begun checking 936 of them but, in 392 cases, did not have enough information from the initial submission to make a decision, she said.

"[We] will be writing to those clients seeking more information."

So far, Work and Income had identified eight cases where staff had incorrectly treated a client's redundancy pay.

In 194 cases it found the query was unrelated to redundancy pay. 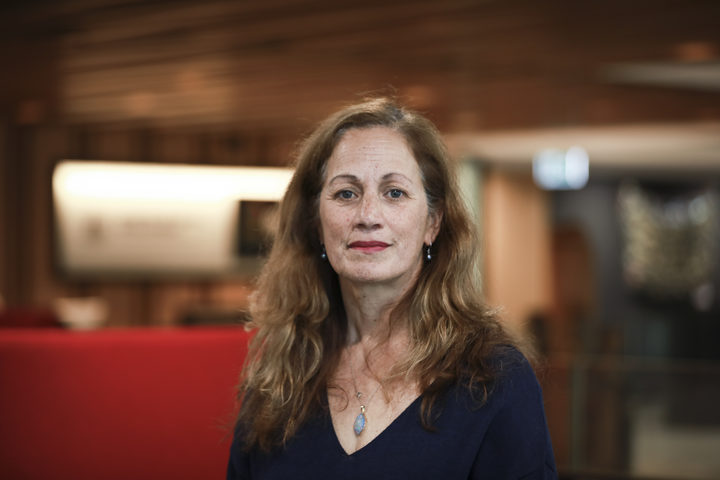 Read said the agency apologised to those still waiting.

"Finalising decisions on the cases of those who have come to us will take some time, as we are dealing with high demand due to the impacts of [Covid-19]," she said.

"We have been writing to those who have been in touch with us to advise them on our progress.

"The treatment of redundancy payments is complex. There are different ways the payments are treated at different points in the welfare system. Policies have also changed over time."

Monique* has been waiting for a response since she requested a review in mid-May, first over the phone and then via the submission form.

She was made redundant in 2016 and received a payment from her employer.

"I got in touch with Work and Income and read what they put on their website and was led to believe that I was ineligible for any type of [benefit] - if you've got a redundancy payment than you aren't eligible," she said.

"I thought that was standard because that's how the redundancy issue was conveyed to anybody who had looked into it."

Until 8 May this year, the agency's website continued to say that if a person received a redundancy "your payments from us will start once [it's] finished".

Monique said because of that advice, she never applied for a benefit and instead used up her redundancy payment while she looked for other work.

Work and Income confirmed to RNZ it had no record of her contacting them.

"We will be asking her for more information to help us complete our assessment."

Monique said an email on 7 August informing her of delays with the redundancy reviews was the first contact she had received from Work and Income since a form email in early June confirming her submission had been received.

That email contained no timeframe for completing the review, she said.

Her earlier attempts to follow up over the phone had been fruitless, she said.

"In order to find out what's going on and what the timeframes might be I'd have to get through to someone who's actually working on it - and the chances of getting through the phonelines and then finding someone who could actually pass on that information, really you've got to be pretty clever because you've got to get out of the call centre system and go past that to whoever's working in the Wellington office."

Another woman who was made redundant in 2018 and has requested a review emailed RNZ on 13 August to say she was still waiting to hear back.

The woman was informed by a Work and Income case manager at the time she lost her job that her redundancy pay made her ineligible for support.

* Name has been changed