It's a wet and windy day for many places today, as a front moves east across the country. 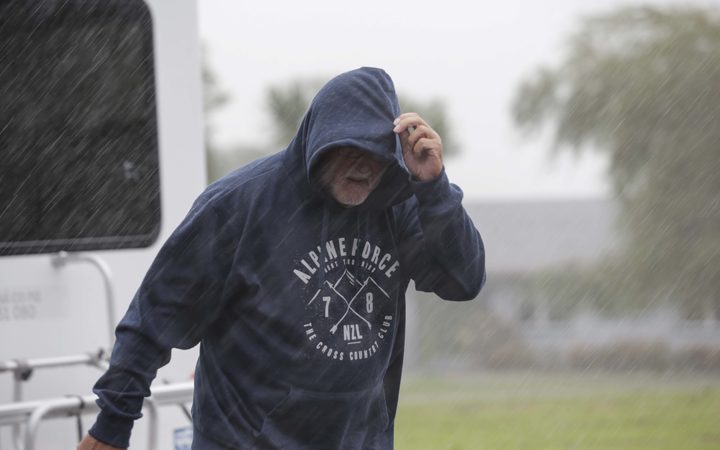 MetService has issued a number of heavy rain warnings and have advised people to stay up to date with the latest forecasts incase further areas are added or alerts are upgraded.

While Kerikeri had 40mm of rain accumulate between midnight and 8.30am, the Northland region can expect a further 50 to 70mm of rain to accumulate until midday today, especially in the eastern hills, which may cause streams and rivers to rise.

It's much the same on the Coromandel Peninsula, particularly in the east, with a heavy rain warning valid until 8pm.

Meanwhile, Bay of Plenty, west of Kawerau can expect 60 to 80mmm of rain to accumulate until 10pm.

We're keeping an eye on the rain tracking toward Coromandel Peninsula and Bay of Plenty Watches for these regions have been upgraded to Heavy Rain Warnings ❗ Find the updated details here: https://t.co/qHyE5zhh6X ^Tahlia pic.twitter.com/oMJ8byAYdM

Gisborne, north of Tokomaru Bay may see a further 50 to 70mm of rain before midnight, with peak rates of 10 to 20mm per hour.

Before 4pm, the ranges of Westland can expect 50 to 80mm of rain.

The largest downpour will see the northwest ranges of Nelson accumulate 70to 100mm before 8pm.

MetService warns that surface flooding and slips are possible, so drivers need to take care on the roads.

It's a gusty day for Auckland - if you've planned to head out for a lockdown walk up your nearest maunga, you may want to keep an eye on the forecast. Winds on the Harbour Bridge reached 81 km/hr at 8am.

MetService says gale force winds are expected around the deepening low near East Cape and strong to gale northeast flow is expected to affect parts of the upper North Island.