Auckland's lockdown will probably continue until at least 26 August, the wage subsidy will be extended and an election date may emerge over the weekend. 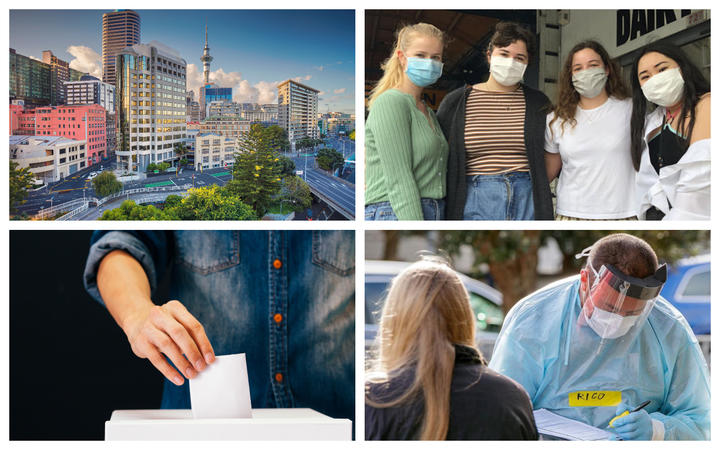 However, the settings would be reviewed on 21 August and there would be no need for zero cases before Auckland could be moved back to alert level 2, Ardern said.

It was not expected that more than 12 days in alert level 3 would be necessary.

Ardern announced that the wage subsidy scheme would be extended nationwide for the duration of Auckland's time at its current level.

It was important to remember that level 3 would allow for more economic activity than level 4, Ardern said.

Details will be finalised over the weekend, however, Finance Minister Grant Robertson said it was expected access would be similar to the way the scheme previously operated.

Robertson said government was looking at all the support schemes available to see if they could be tweaked to provide better assistance.

This sort of situation was why money was held back in the Covid-19 recovery fund, he said.

Early indications suggested it would cost about $1 billion.

Ardern said the extension of the wage subsidy had been expected to cost up to $3.9 billion, but only about $2b had been allocated so far, so there was breathing room to extend it further.

The Ministry of Social Development has indicated they would be able to implement the new wage scheme extension within five days. 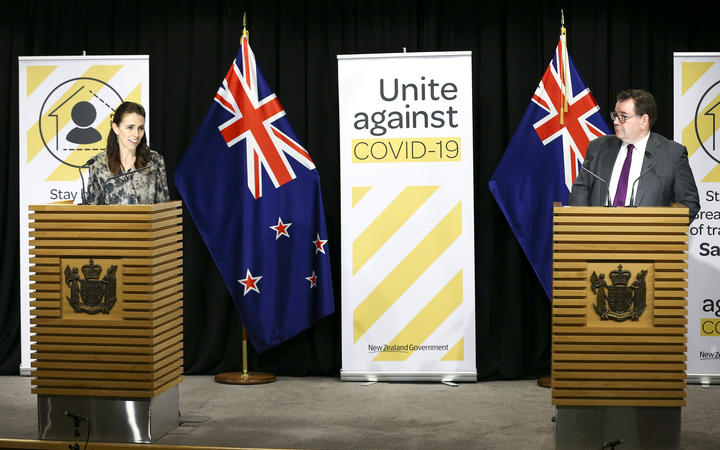 The prime minister acknowledged extending the lockdown would be difficult for Auckland.

She appealed to people who knew Aucklanders to reach out and be kind.

"To summarise... our overall Covid strategy remains elimination ... together we have got rid of Covid before ... We can do all of that again... 1.5 million Aucklanders are carrying a heavy load for our team of five million right now."

She appealed to people in the city to stay home in their bubbles and to wear masks.

There are 29 cases linked to the cluster in Auckland, and one more case likely linked to it, she said.

"It will grow before it slows," she said and it may be linked to more cases from churches, schools and social gatherings.

The earliest case in the cluster has been identified as a worker at the Americold Coolstore in Mt Wellington who became sick on 31 July.

This person may not be the earliest case, and the source of the chain of transmission has not been discovered.

Ardern said the genome sequencing of the current outbreak is not the same as any other previous transmission, which suggests it is a new strain in New Zealand. 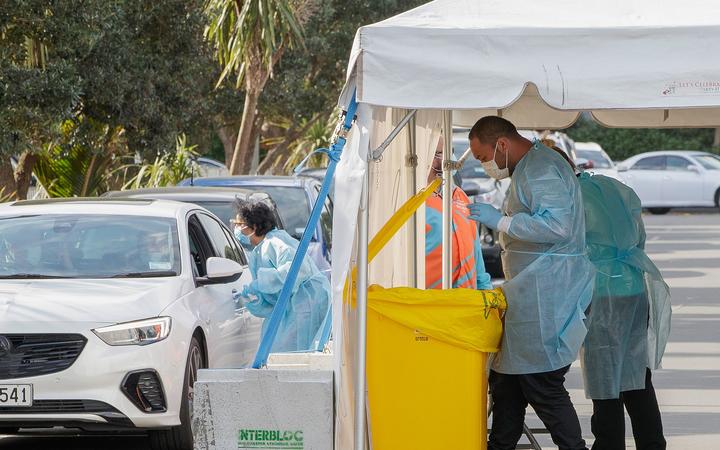 Ardern said she was briefed by the Electoral Commission yesterday about the general election, due to be held on 19 September.

She said it was not a priority for Cabinet today - they were more intent on handling the re-emergence of community transmission.

She had two full days before Parliament was due to be dissolved to decide on a possible deferral or sticking to the current date.

Ardern has the power to delay the election to November at the latest.

She said it was important to note that the Electoral Commission had been preparing for the election to be held under various alert levels.