The Department of Conservation says a number of seal deaths in Kaikōura are not suspicious. 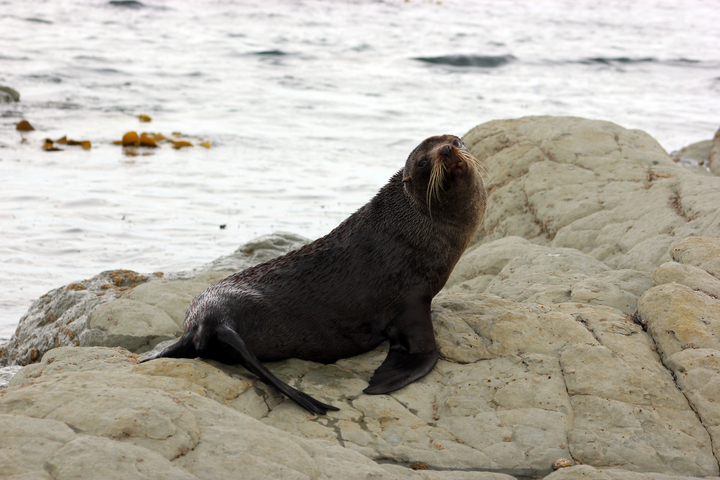 Harry Pearson was on his way home to Nelson when he stopped at the Ōhau seal colony and noticed more than a dozen dead animals on the rocks below the public viewing area.

He said there were two groups of about six dead seals, and more scattered a bit further along.

"It seemed really unusual you'd get groups all clumped together like that."

Pearson said they were of different ages, including young and old, but certainly "big enough to look after themselves".

He said it was not possible from the walkway to work out if the marks on the seals were the result of decay or injury.

A DOC spokesperson said the seals were in an area where tidal currents washed up debris, which might explain the numbers in one place.

Their various stages of decomposition indicated the animals did not all die at once, but it was not uncommon at this of year to have a number of seal deaths, especially pups.

Pearson said he was not convinced.

"It sounds a little bit vague to me. I'd like to know someone has actually gone down and had a look to ensure the seals haven't been attacked in any way, because there is a history of them being attacked by humans.

"I just want to know that hasn't happened again."

Pearson has also contacted the Kaikōura i-SITE Visitor Information Centre, which acknowledged it was a distressing sight, and that others had noticed it too. 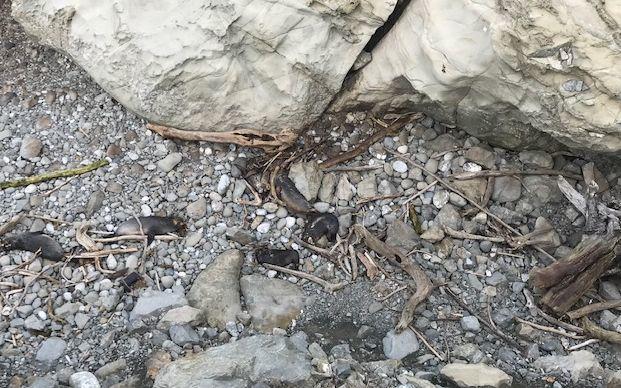 A spokesperson from the iSite forwarded Pearson an email from DOC, which indicated it had been called numerous of times on the hotline, by members of he public reporting dead seals at the Ohau point seal viewing platform.

DOC said it had checked the seals and did not think there was anything sinister or suspicious about them. It believed they had died naturally and had then been washed up.

Pearson said it was odd the seals were so close to a viewpoint and had not been removed.

"It's not a good look from a tourism point of view but it also made me wonder if it was related to people parking in the area, and getting to the seals."

DOC said the area was monitored and checked regularly, but the area where the dead seals lay was inaccessible and therefore not safe for staff to access to dispose of the bodies.