The Department of Conservation is warning people not to feed or approach kekeno fur seals, after reports of a pup being fed by the public in Napier. 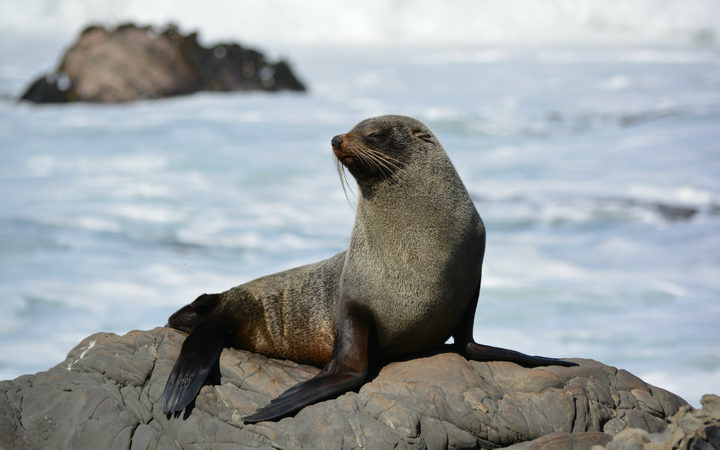 The young seal, which has been hand-fed for the past three weeks, is now swimming around the inner harbour where people fish.

Ahuriri-Napier DOC Operations Manager Moana Smith-Dunlop said that while it was tempting to feed seals, it could be detrimental.

"This pup is starting to rely on humans to feed it, which will be a problem when it is older because it won't be able to fend for itself.

"Dead fish and high-energy human food are not treats - they disrupt the kekeno's natural diet and behaviour."

She warned that hand-fed kekeno might also start going for fishing bait, which could cause them to accidentally get caught in a line or with a hook in their mouths.

Ms Smith-Dunlop said people should stay at least 20 meters away from kekeno at all times.

"Kekeno will bite if they feel threatened, and the bacteria in their mouth can cause quite nasty infections.

"They can inflict serious injuries to dogs or people."

If someone was concerned a seal may be in danger they should call DOC immediately, said Ms Smith-Dunlop.