There has been an increase in serious violence in Wellington with a number of fights breaking out in the city's entertainment district at night. 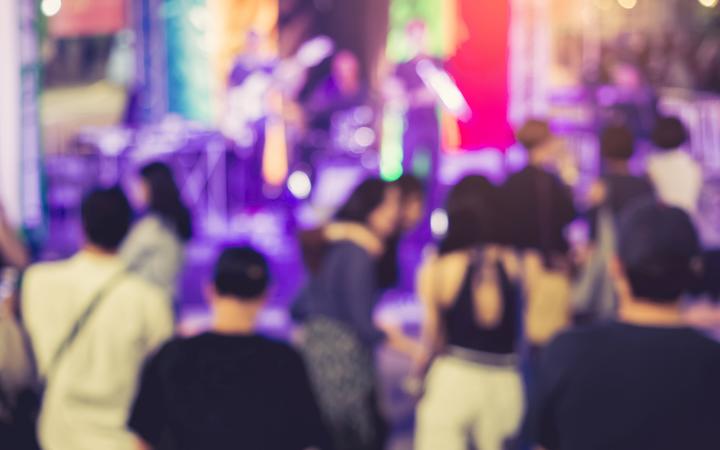 On Saturday, a fight broke out on Courtenay Place and Taranaki Street, which left one person with serious injuries.

Nine people were arrested, with all but one later released without charge. A 19-year-old man appeared in Wellington District Court today, charged with common assault.

In response to the incident, Wellington City councillor Fleur Fitzsimons said the level of violence was unacceptable, and all options to deal with it - including bringing closing time earlier - were on the table.

Wellington acting area commander inspector Dion Bennett said it had been a similar situation for a number of weeks.

"We've noticed an increase in serious violence, the levels of intoxication of people is contributing to that," he said.

There were other reports of fights within the same block on the same night. Bennett said those sorts of incidents were also on the up.

What's behind the rise in serious violence?

Those who work and volunteer to look after vulnerable people on nights out are reporting larger numbers out at that time, and a larger proportion of intoxication.

Bennett said they had noticed a significant uptick in the number of people out on the weekend, and he's not the only one.

Chanda Sok, the owner of J&M Fast Food - which does a roaring trade in the early hours of the morning - said business was doing very well at that time of night. 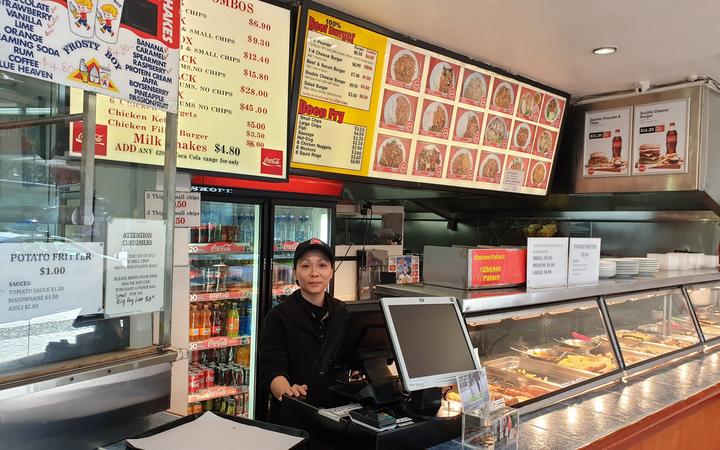 What might be driving the fights, she said, was the mass exodus of people from the bars when they start to close up between 2am and 4am, when people are thrown out onto the streets.

Bennett said it was a perfect storm of factors which might be fuelling the violence.

"The volume of people increasing does contribute to the number of fights that break out.

"We have people in confined spaces, tolerance levels are low, decision making is poor, and attitudes are often aggressive."

Quite why there is a rising trend in serious violence remains unknown. Bennett said it would take further data analysis over the coming weeks and months to get a clear picture of it.

What's being proposed to deal with it?

Wellington City Council community manager Jenny Rains said they were working with different partners to collect data, and find out the steps they could take to reduce the level of violence.

Some immediate steps include working with the bars, security and police; but a shake up the layout of the street could also be considered.

"We are looking very closely both at Te Aro Park and Courtenay Place about design and the effects of the design on people.

"It's about actually how the spaces are used, so it might be at certain times you look at more pedestrians versus cars."

That is high-level thinking, and any changes would require a consultation process before it could be implemented, but she said it was something they were looking into.

There were also suggestions levels of intoxication were higher than what they had been.

Paul Retimanu is a trustee of the Vulnerable Support Charitable Trust which is behind Take10, a late-night safe zone on Saturday nights for vulnerable youth in the entertainment district.

He said they were busier than usual - on a normal night, they would get through 400 litres of water, but that had increased to about 600 litres.

With the most recent fight happening overnight between Friday and Saturday, they were looking to see whether they could get council funding to expand.

"Currently we are funded to just do Saturday night, so we are talking to council that perhaps we do go to Friday which, if that's the case, and we get some funding to do that, then we'd welcome that."

Bennett said that for the coming weekend, they would look to assign the number of officers to the demand.

Police appealed to people to be better self-managed, to manage their alcohol intake, to rely on their friends, and to utilise services like Take10.