A Wellington city councillor wants all options on the table for stopping drunken brawls and violence in the city's nightlife area of Courtenay Place. 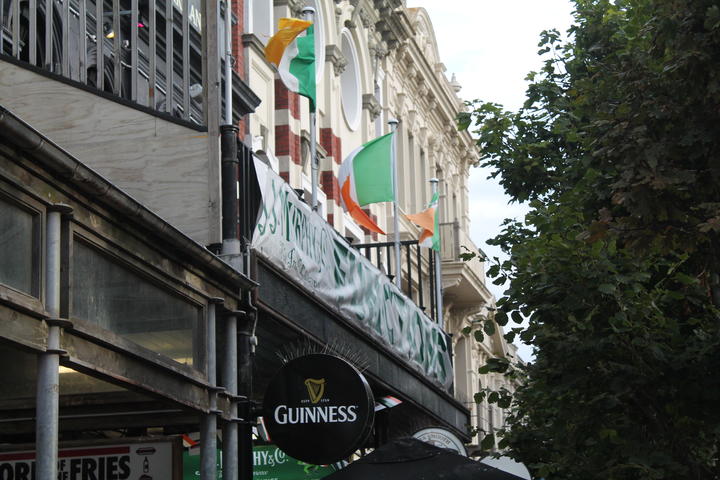 Police said they were being called nearly every weekend to serious incidents of alcohol-fuelled violence in the capital.

Nine people were arrested in the early hours of Saturday morning, after a person was stabbed and seriously injured during a brawl.

The police said in some cases, they were lucky not to be dealing with fatalities.

"I lived on Courtenay Place for years, and there have always been some problems, but it's clear from the statements from police that it's getting worse."

Options that could be explored include closing bars earlier, creating better lighting, upping CCTV and changing the urban environment, she said.

"There are great bars and restaurants on Courtenay Place, and a liquor ban in place to stop drinking in cars and on the streets, but clearly we need to work out what more is needed."

Hospitality New Zealand's Wellington Branch president Matt McLaughlin said he has been trying to restart the city's "Night Time Economy Forum" for the past year, but has had little progress with the council.

He said shutting bars early would make "no difference" to the issues the city is experiencing.

"The incidents that we're seeing in the city at the moment by all accounts are gang related," McLaughlin said.

McLaughlin urged the council to gather around the discussion table to try and find a solution.