The skipper of an Auckland ferry has been fined after crashing into a navigation buoy at 50km/h because he was on his phone. 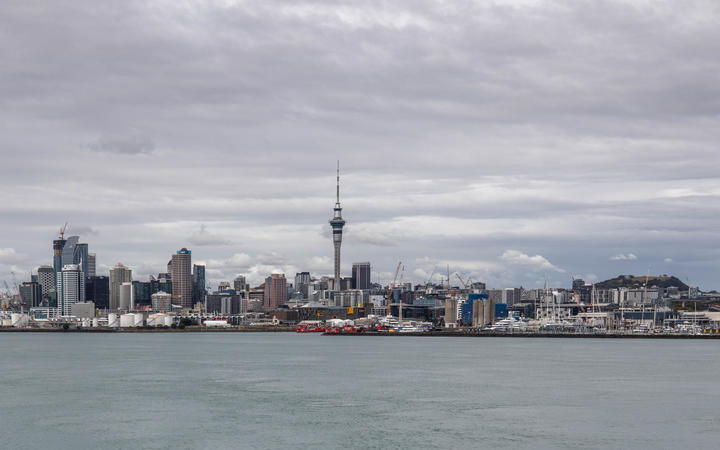 Maritime New Zealand said the skipper of the ferry Torea, Craig James Sullivan, used his phone for two minutes, during which the boat travelled 1.7 kilometres.

"In the two minutes Mr Sullivan was using his cellphone before the collision, Torea travelled between 1.7 and 1.8 kilometres without maintaining a proper lookout," Maritime NZ Northern Regional Manager Neil Rowarth said.

The collision disabled the light, and later that evening a Ports of Auckland boat was damaged when hit struck the buoy.

"Through inattention, Mr Sullivan had disabled a key aid to navigation and created a hazard to other vessels," Rowarth said.

"Fortunately in this case, no one was injured on either vessel."

The collision occurred at 12:50am on Sunday 28 April when the Torea was on a return voyage from Matiatia, Waiheke Island to the Auckland Downtown Ferry Basin.

No one was injured on either vessel.

Sullivan was fined $2500 for causing unnecessary danger, by failing to maintain a proper lookout.

In a release, Maritime NZ said that on a previous trip Sullivan was observed using his phone for a "considerably longer" period of time.