An official database will be set up to track the Waiheke ferry service and get a picture of how reliable it is, Auckland mayor Phil Goff says. 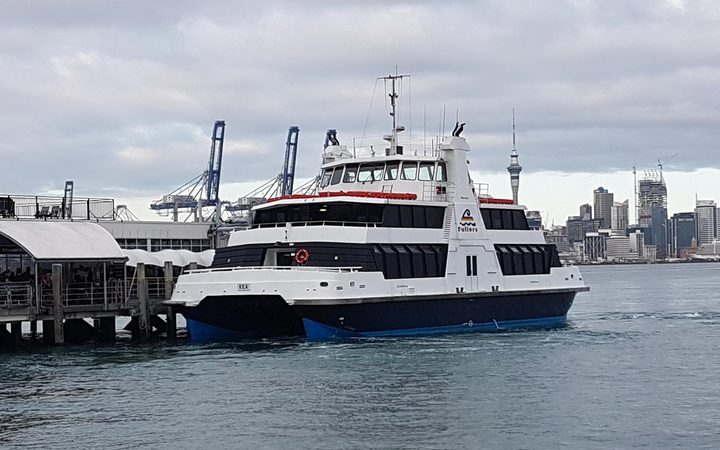 Mr Goff and council representatives met with the chief executive of Fullers - the company which runs the ferry - this afternoon, to discuss commuters' concerns about cancellations and delays.

Mr Goff said Fullers was insisting its ferry services were more than 99 percent reliable, but Waiheke residents disagreed, so the database was necessary.

"We need to collate those statistics to demonstrate when ferry services were cancelled, when they were delayed, when there was a shortage of crew that led to the ferries being only half full when they departed and we need to have agreement around that so we define the problem and what we're trying to resolve," Mr Goff said.

"It will help when we get better transparency around that. If a ferry is cancelled because of a fault on part of the operator then we want to know what the operator is doing to address that fault."

Mr Goff said Fullers was commissioning a report on the cost of subsidising services to and from Waiheke Island, in the event its exclusion from Auckland Transport's network ended.

"That could be a basis for further discussion around the differential in fares being paid by people on Waiheke and people in other parts of the city."

He said the cost of subsidising the ferry service would be substantial and the council would look at the arguments in terms of equity for Waiheke Island residents.

"The critical concern that I had was that people travelling to and from Waiheke get a service they can rely on, because there is no alternative."