Furious Waiheke residents have demanded ferry company Fullers prioritise them after what they say has been years of neglect. 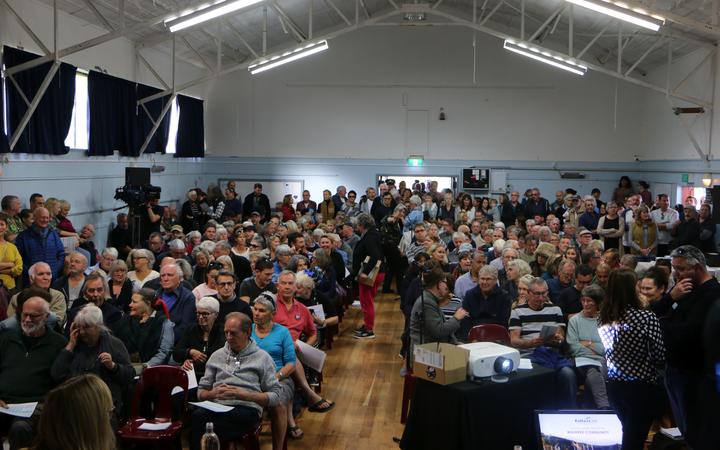 More than 250 people packed the Morra Community Hall on the island this afternoon for a public meeting about the ferry's shortcomings.

Auckland Transport and Fullers were both represented at the meeting but locals had little patience for planned speeches, shouting at them to answer questions.

People at the meeting, which overflowed out the doors, did not mince their words. They want cheaper fare prices, a better locals' passenger lane and local authority oversight of Fullers.

One resident, Robin Tucker, said the current locals' lane did not work.

"All of the tourists go on first, it is an unpleasant experience," she said.

"All you're going to make happen is that the people at the end of the locals' lane who have been patiently waiting are going to be exceptionally cranky.

"And if they are left behind then they are going to get very, very angry."

Fullers chief executive Mike Horne said there was confusion about who is let on.

"The capacity on the vessels are still the same capacity," he said. 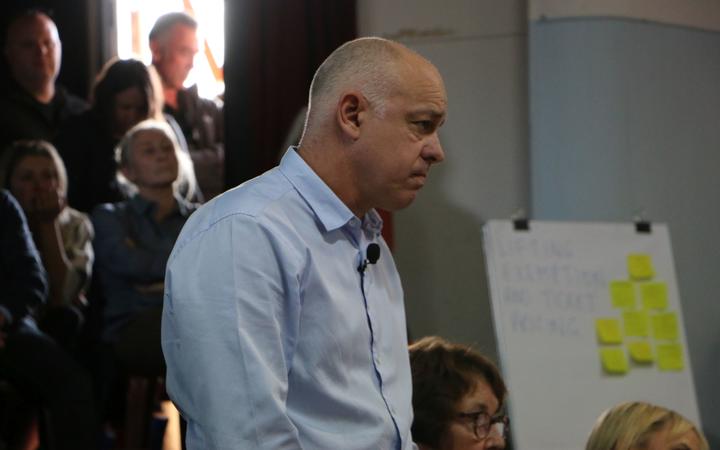 "If some of the locals arrive a couple of minutes before and it's full then they absolutely get on the next one."

Mr Horne said the feedback Fullers received over the summer was that the locals' lane worked well but he acknowledged that was not what the public thought at the meeting.

He said Fullers would have to go back and talk to different groups about the locals' lane.

Mr Horne also said he was open to discussions about the Waiheke service coming under Auckland Transport oversight.