Hundreds of Waiheke Island residents were left queuing early this morning, after some ferry sailings were cancelled due to a mechanical fault. 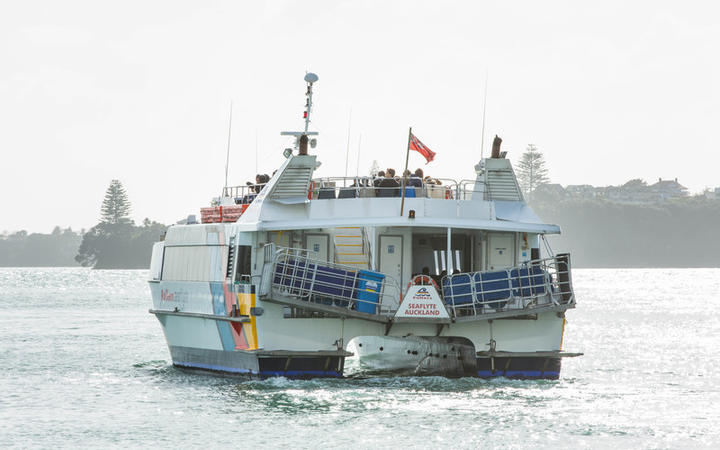 Commuters have been venting their frustration online, saying they were waiting in queues winding from the ferry building to the road after 6am.

This is the latest disruption to the Fullers ferry service which has frustrated Waiheke residents who rely on it to get to Auckland City.

Earlier this week Transport Minister Phil Twyford said he will examine the Fullers Waiheke ferry service as part of his wider review of the country's public transport systems.

Fullers travel alerts show sailings were cancelled from the first at 6am to 8am, when 400 waiting commuters boarded a ferry.

Oneroa resident Gabrielle Young missed a medical appointment due to the delay and said in the 20 years she's been catching the ferry, this is the worst the service has ever been.

"It is frustrating. Today there would've been over 400 people impacted by this, including kids trying to get to school. I was sitting next to a doctor at Starship who was commenting she wouldn't be able to see her patients this morning. All of us had work commitments and things that we had to go to like medical appointments and it just has an impact on large numbers of people," said Ms Young.

"We need to have a reliable service because that is the only service that's available for us, and it needs to be regulated which it isn't at the moment." 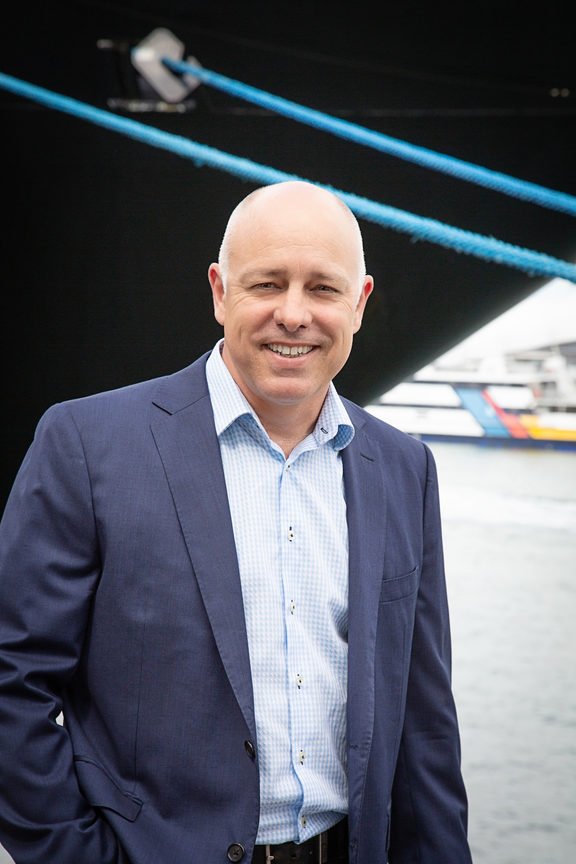 In a statement, Fullers said the cancellation was due to defective fire equipment that was a health and safety risk and did not comply with sailing regulations.

"The health and safety of our customers and crew is the top priority. Therefore, we made the decision to cancel the 6am ex-Waiheke sailing, 6:45am ex-Auckland and the 7.30am ex-Waiheke sailings, which also caused a ten-minute delay to the 8.15am ex-Auckland. Customers were notified by alerts via the Fullers360 app and website at 5.24am, 6.37am, and at 7.50am," the statement said.

"Our maintenance crew responded immediately and were on site at 5.50am to assess the vessel and commence maintenance to ensure it is safe. We know these cancellations impact the day-to-day life of our customers and sincerely apologise for the inconvenience this may have caused, but we don't compromise on safety."

After the meeting, Mr Horne said it was a constructive meeting that focused on the long-term issues.

Mr Darby said: "He has now signalled a willingness to review what's called the Public Transport Operating Model by which ferry services and other public transport services are procured, and in the coming week I just want to make sure that the Minister is prepared to examine the exempt status of these two ferry services in that review."

In a statement on Monday , Mr Twyford said it was unclear why the service was given an exemption when it was introduced by former National transport minister Steven Joyce in 2011.

He said the appropriateness of Waiheke Fullers service exemption would be considered as part of the full review of the Public Transport Operating Model.