A major post-earthquake building project in Christchurch has needed more than $700,000 in repairs and maintenance to its air-conditioning, electrical and lighting systems. 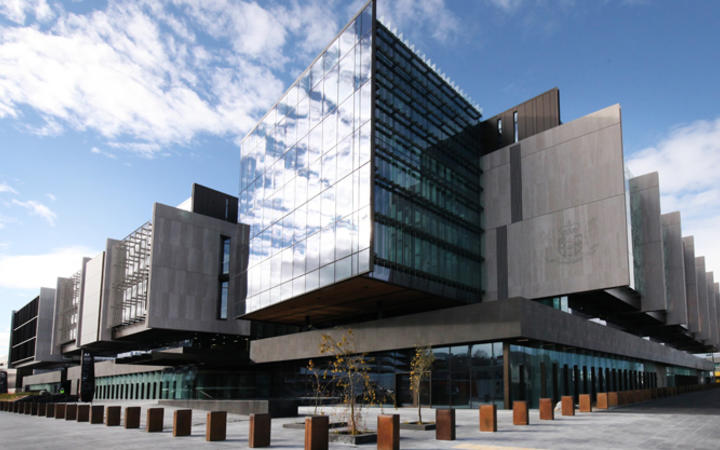 The Ministry of Justice revealed last year that the Justice and Emergency Services Precinct had required $5.5 million worth of repairs and maintenance since it opened in September 2017.

At the time, the ministry refused to say how much individual repairs cost but after RNZ appealed to the Ombudsman, those figures have now been released.

They show that since it opened, work on the air-conditioning alone cost $437,000, while electrical and lighting systems cost another $290,000 to repair and maintain.

The 40,000sqm precinct cost taxpayers $300m to build, and was built by Fletcher Building.

No faith in the building

A Public Service Association official who worked at the precinct, last year said that the building was not a nice place to be.

The man, who did not want to be named, said the constant repairs were disruptive and stressful and he no longer felt safe.

"From the building issues that we were made aware of during the process, having to replace all of the glass because of not being up to spec or fitted incorrectly.

"There's just so many problems around that, I don't have a lot of faith in the building at all," he said.

PSA national secretary Glenn Barclay said aside from the constant maintenance, the building was too small and staff were moved away.

The Justice Ministry confirmed that about 50 to 60 staff were being shifted to offices about three minutes walk away from the precinct.