People looking to spend their summer getaway at a holiday park are being told to book sooner rather than later to avoid disappointment. 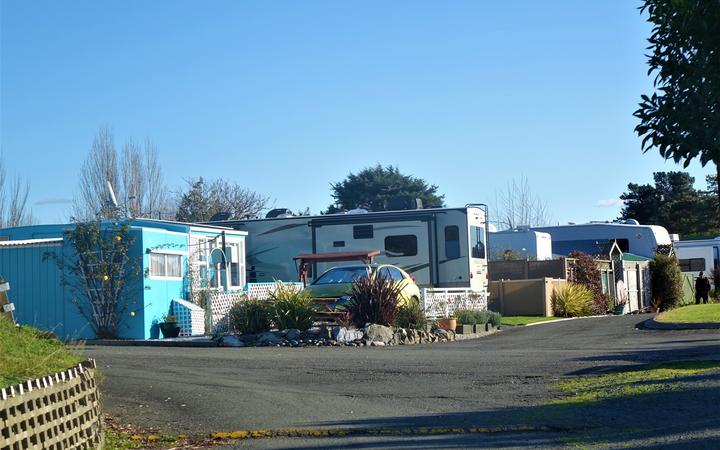 The sector is expecting a busier summer than usual, with New Zealanders looking to travel locally for their vacation.

The head of Holiday Parks New Zealand, Fergus Brown, said while the normal hotspots will be busy, people should consider alternative destinations.

"Especially those around the main population areas, Northland and Coromandel are always extremely popular for Kiwis, the Bay of Plenty is popular as well," he said,

"Then you've got the traditional areas like Lake Taupō, and Rotorua which Kiwis flock to as well. But we're finding areas such as Taranaki, and places in Waikato like Raglan, are very popular for New Zealanders.

"I guess what we'd like to see is more New Zealanders exploring areas like the West Coast of the South Island, and maybe the Catlins. Some of those places that are a little bit more remote, but have fantastic holiday options."

Holiday parks have always depended on the domestic market as their base.

Of the 8.5 million guest nights last year, the national average was that New Zealanders took up two thirds of them.

"We're expecting this coming summer to be busier than previous. With limited international holiday options, I guess more and more New Zealanders will be looking for that traditional Kiwi holiday in a holiday park."

"At this stage, there is still space, but we are encouraging people to get in and make those bookings as soon as possible, because we know the demand is going to be higher than the previous year.

"We're not sold out yet, but things are starting to fill up."