A tourism company facing a downturn in cruise ship passengers has shifted its focus to heritage rail journeys for New Zealanders. 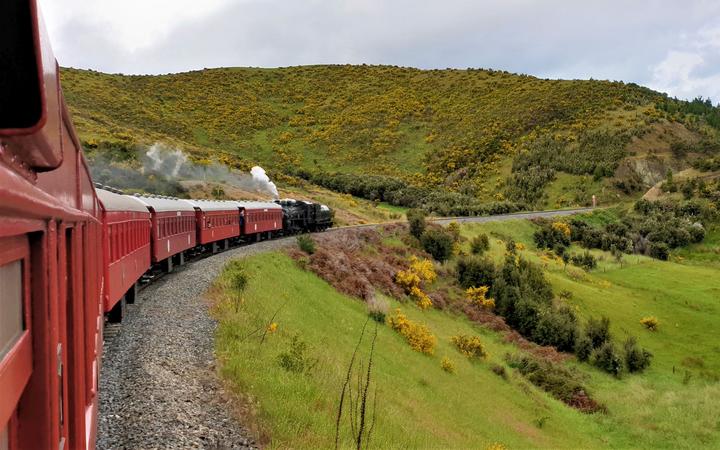 Blenheim based Pounamu Tourism Group will operate a 1915 steam train throughout the South Island next year, including one journey that runs the length of the island.

The company said it was facing the loss of up to 10,000 cruise ship passengers who would normally arrive in Picton and take a steam train journey to Blenheim and sometimes beyond.

Director Paul Jackson said like many tourism businesses recovering from Covid-19 restrictions, they needed to change their focus in order to move forward.

He said the idea for the Great Southern Steam Train Tour emerged to expand heritage rail tours on the Marlborough Flyer, to help Kiwis explore their own backyard by steam train.

"Over the lockdown, we were scratching our heads, like the entire tourism industry, and looking for ways to not only survive the period but also come out and try and flourish to keep the business going.

"The obvious, and only direction was domestic tourism." 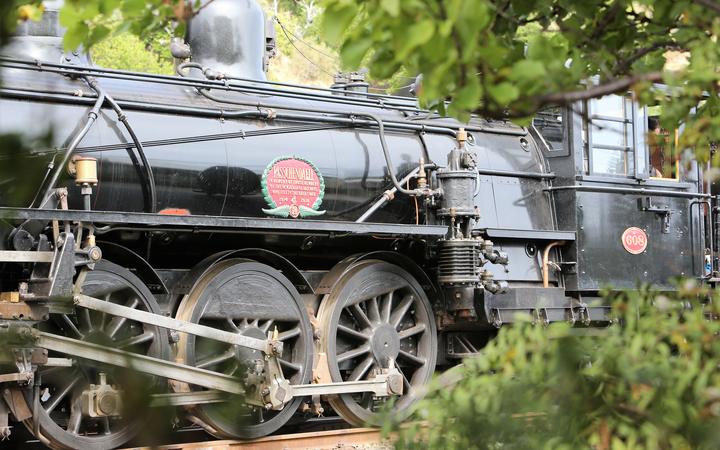 Jackson said cruise ship passengers made up 95 percent of their market, and the loss of that forced them to look inward.

"We've got this wonderful asset; this fantastic 1915 coal-fired steam locomotive which is a living piece of railway heritage - why don't we take it further south."

The 1915 locomotive named Passchendaele was restored by Paekakariki-based Steam Incorporated.

Passchendaele, or Ab608 was the first of Ab class locos built in 1915, in Christchurch's Addington workshops, and was named in honour of railway workers killed in World War I.

Jackson said it was quite a process organising the South Island tour, in conjunction with Steam Incorporated, which overhauled the locomotive on its return each year to Paekakariki.

"There are quite a lot of logistics involved as the train comes over [to Marlborough] at the start of each season on the Cook Strait ferry - that's over 100 metres of train coming over on the ferry, and that's the first hurdle." 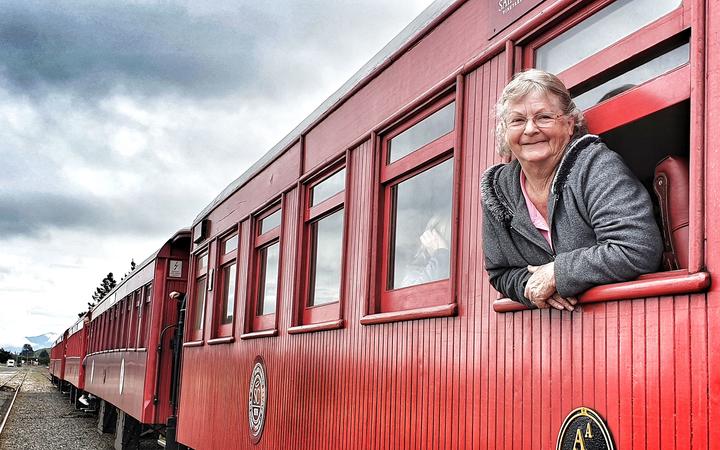 A passenger on the Marlborough Flyer on the journey to Kekerengu. Photo: RNZ / Tracy Neal

Jackson said the company worked under a heritage access agreement and worked with Steam Incorporated and Kiwirail to get line access.

"We basically schedule the train, and along the way, we have coal and water stops."

The Great Southern Steam Train Tour is scheduled for next April and offers a range of options departing from Wellington, Christchurch, Invercargill or Blenheim.

Jackson said the longest itinerary, which covered the length of the South Island from Marlborough through Kaikōura, Christchurch, Ōamaru, Dunedin and Invercargill, would cost just under $6000. That covered accommodation and extra tours inland to Te Anau, Milford Sound, Queenstown and Franz Josef, and a return trip to Christchurch on the TranzAlpine via Arthur's Pass.

"We realise it's a significant amount of money for the domestic market, but if you break it down it covers four-star accommodation over 13 days, all breakfasts and dinners, and many excursions and activities at each stop."

Jackson said even in the current economic climate it was necessary to take risks.

"We're cautiously optimistic but there's a lot of pent-up demand in the market. A lot of people realise they can't go overseas but they still have the money to travel and so far we've had a very good response."