By Guy Williams for the Otago Daily Times

The Kingston Flyer will be back in commercial operation this year, the engineer leading its restoration says. 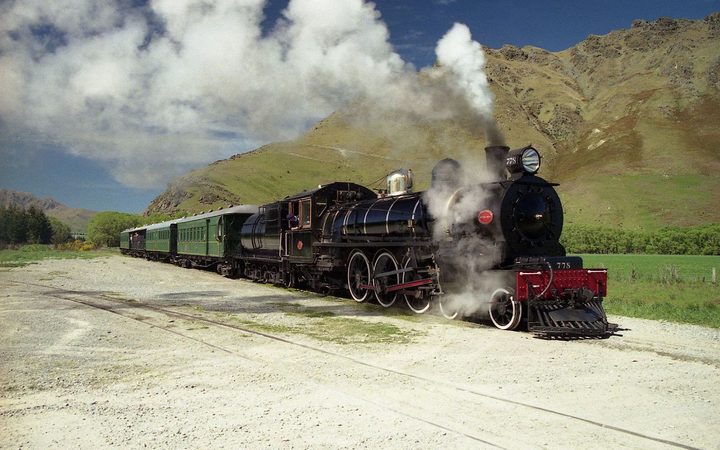 An engineer says there is still plenty of work to be done to restore the Kingston Flyer. Photo: CC BY 2.0

Neville Simpson, of Invercargill, who is leading a small team restoring Ab795 and its carriages, said a lot remained to be done to get the historic steam train back to full operation, but the work was getting "closer and closer to the end".

"We will definitely be back to a commercial operation within months."

A test run on Thursday to test brakes and recent track improvements was the fifth time it had been in steam since February 2018, when it ran for the first time in nearly five years.

A month ago, it ran 28 kilometres to Fairlight and back with a KiwiRail track inspector present. 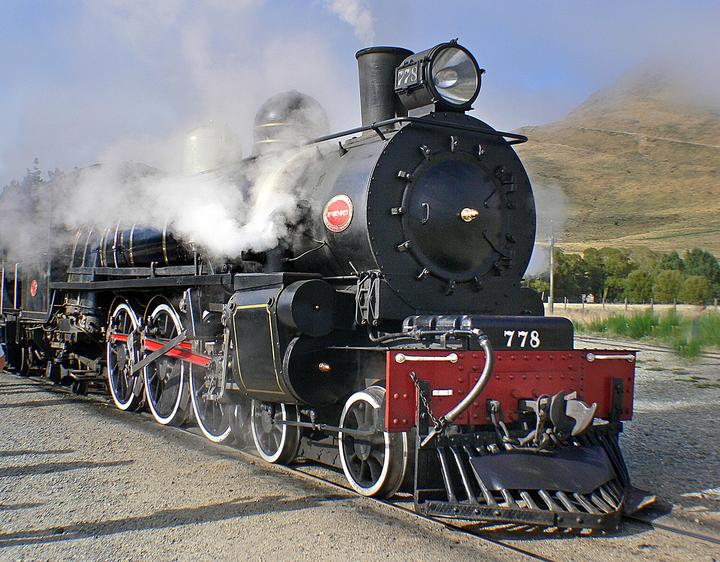 A successful trial marks the fifth time the Kingston Flyer has been in steam in almost two years. Photo: Bernard Spragg, CC1.0

The Flyer, named for a train which first ran in the late 1800s, was revived in 2011 by the late David Bryce, who spent $1.3 million restoring the engines and carriages before relaunching the operation.

But it ran for only two summers, and was mothballed until a group of investors bought the train and associated land and buildings in 2017.

A year ago, Mountain Scene reported Blenheim-based Pounamu Tourism Group was leasing the train from the investors with plans to restore it and get it back into commercial operation.

Its plans included a fast-ferry service from Queenstown to Kingston to connect with the train.

The initial focus would be on charter and tour groups, but there would be at least one weekly scheduled service, probably at the weekend.

Pounamu Tourism Group managing director Paul Jackson could not be reached for comment.