A bill giving the police the power to conduct random roadside saliva drug testing has passed its first reading. 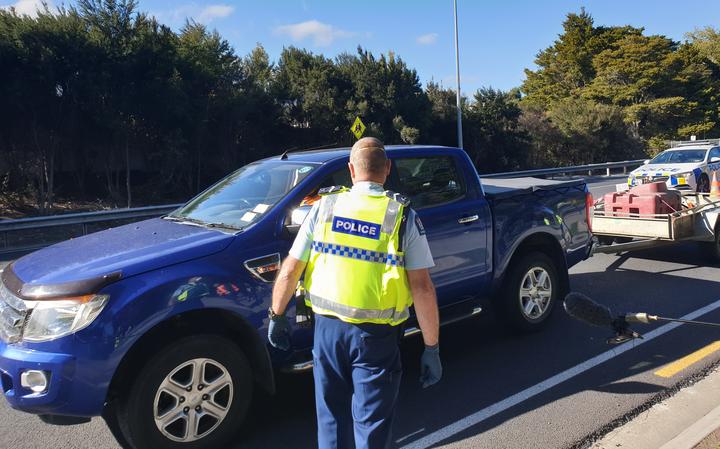 The Land Transport Amendment Bill will allow police to test if drivers are under the influence of drugs anywhere, anytime, as they do now for alcohol.

Drivers who test positive for the presence of drugs would be fined, immediately suspended from driving for 12 hours, and lose half of their demerit points.

Associate Transport Minister Julie Anne Genter said 103 people died in crashes last year where the driver was later found to have drugs in their system.

"These are preventable tragedies and we need to do more to stop drivers who are under the influence of drugs from choosing to drive. This bill signifies our commitment to keeping road users safe from the problem of drug driving", Genter said.

The bill will go before a select committee after the election.

National MP Nick Smith welcomed the legislation but lamented how long it took the government to introduce it.

He said National had been pushing for such legislation for 18 months, and the government rejected it because of "petty politicking".

"Members like Stuart Nash, members of New Zealand First, members from the Green Party, should reflect on the fact that in the intervening 18 months over 140 New Zealanders have lost their lives and it rests on their conscience," he said.