An aircraft accident that claimed two lives in 2018 could have been avoided, the Civil Aviation Authority says. 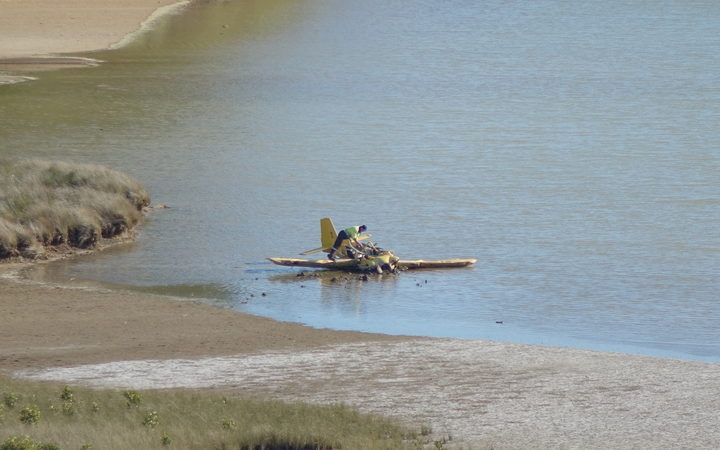 The Civil Aviation Authority's (CAA) latest Safety Investigation Report found the microlight pilot lost control of a single-engine aircraft ZK-JRX while trying to land at Raglan aerodrome in 2018, resulting in fatal injuries to himself and his passenger.

The report states that on 17 December 2018, the pilot and passenger were on a private flight in the home-built aircraft, from Motueka aerodrome to North Shore aerodrome.

The aircraft stopped off at Whanganui and Raglan aerodromes.

The CAA safety investigation determined that while approaching to land at Raglan aerodrome, the pilot lost control of the aircraft during a turn resulting in a spin which was not recovered prior to ground impact.

The pilot was not the owner of ZK-JRX but did own two microlight aircraft.

The CAA had not received any reported incidents regarding this pilot or his aircraft.

Aviation Safety deputy chief executive Dean Winter said that unfortunately like in many other fatal aviation accidents this tragedy could have been "avoided" if the pilot had operated according to civil aviation rules.

"These rules are in place to keep pilots and the public safe and in this case a number of rules were broken and two people died," he said.

"The pilot of ZK-JRX did not hold the required licence or type rating to fly this aircraft while carrying a passenger."

The report said the New Zealand aviation system relied on people to understand and comply with the rules.

No recommended actions were raised as a result of the safety investigation. It was considered that the civil aviation rules currently in force are appropriate.