Debate is raging over whether Gisborne should display models of the historic British ship, the Endeavour. 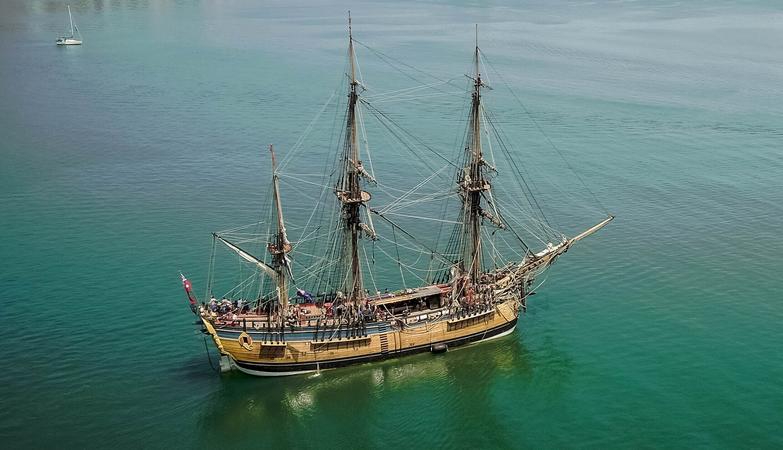 A replica of the Endeavour sailed into Wellington last year. Photo: Ministry of Culture and Heritage / Supplied

More than 400 comments have been posted on Gisborne District Council's website seeking feedback on the issue.

Public outcry saw the council backtrack on its decision in May to reinstate the models in Gisborne city without consultation.

Among some tangata whenua, the British ship Captain James Cook sailed to New Zealand in 1769 is seen as a symbol of colonisation and oppression.

The council decided to seek feedback on where to put the models, launching the website for submissions on 20 July.

The comments online swing wildly, stating the models should be returned to their original location in Gisborne or to "the bottom of the ocean and then blown into smithereens". 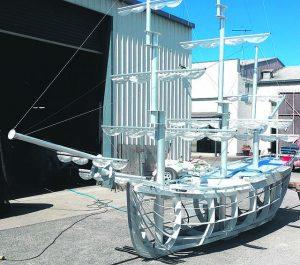 A contentious model of the Endeavour. Photo: Supplied

Anyone can make a submission at tellus.gdc.govt.nz/endeavour until 16 August, council customer engagement manager Anita Reedy-Holthausen said.

"We believe the Endeavour models issue is an important one and people from outside the region are open to comment," she said.

"Our target audience, however, is the people of the Gisborne district."

The two original Endeavour models, built from lightweight marine plywood, were installed in 1969 for the 200th anniversary of James Cook's landing at Tūranganui-a-Kiwa/Poverty Bay.

The models were expected to be temporary but remained on poles in Gladstone Road, until they were replaced in 1978 by models built by Gisborne Boys' High School students.

Those models were refurbished in 1999 and again in 2010, before being taken down in 2016 because they were falling apart.

The council put $28,000 towards new aluminium models, which were completed in September 2019. However, these weigh 200 kilograms each and require new poles, at a cost of about $30,000, to hold them.