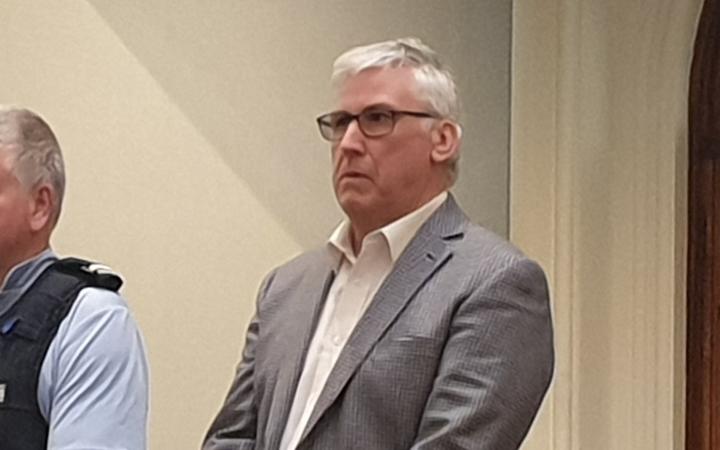 Kloogh appeared in Dunedin District Court today where the 57-year-old was jailed for eight years and 10 months over his years-long scheme, which was estimated to have cost investors $15.7 million.

He had pleaded guilty to 11 charges brought by the Serious Fraud Office in March.

Victims detailed how he stole and squandered their savings and investments on a luxury lifestyle.

One woman told the court Kloogh stole more than $700,000 from her and her dying husband. She said Kloogh's manipulation included contacting her husband while he was receiving chemotherapy.

The woman told the court her husband died thinking Kloogh was a trusted friend.

Many victims spoke Kloogh grooming them through friendship before taking all he could, including KiwiSaver retirement funds.

His companies, Financial Planning Limited and Impacted Enterprises Limited, came under investigation in May last year.

The following month Kloogh had his authorised financial adviser authorisation cancelled by the Financial Markets Authority.