A failed Dunedin financial adviser is facing 12 charges relating to fraud and theft over what the Serious Fraud Office (SFO) says is a Ponzi scheme that lost investors $15.7 million. 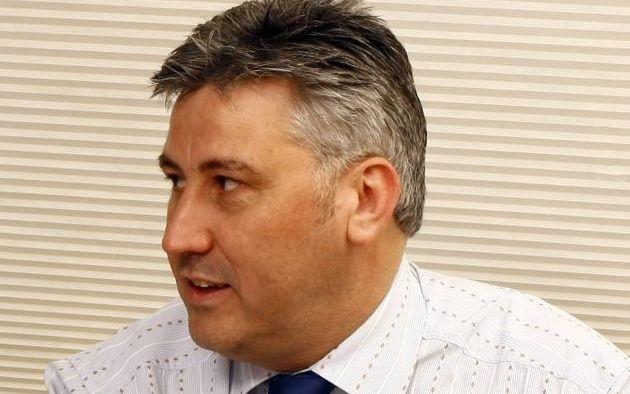 Barry Kloogh appeared in the Dunedin District Court this morning to face charges brought by the SFO over running an alleged Ponzi scheme estimated to have cost investors $15.7 million.

Court documents show the 57-year-old is facing one count each of false accounting and publishing false statements, as well as two counts of theft by a person in a special relationship, and four counts each of forgery and obtaining or causing loss by deception.

Some of the charges are representative, which means the SFO alleges he committed the crimes more than once.

The most serious charges carry a maximum sentence of 10 years' imprisonment.

Kloogh appeared briefly before a registrar in Dunedin District Court this morning where he was granted bail under the conditions he surrender his passport, not apply for another passport, not contact investors and live at an address in the Dunedin suburb of Green Island.

Several investors sat in the back of the court during his appearance.

Some waited him outside court. Their anger was palpable, with one commenting that all she wanted was "to slap his face".

Kloogh made no comment as he exited the courthouse before crossing the road and entering the back seat of a car with tinted windows and was driven away. 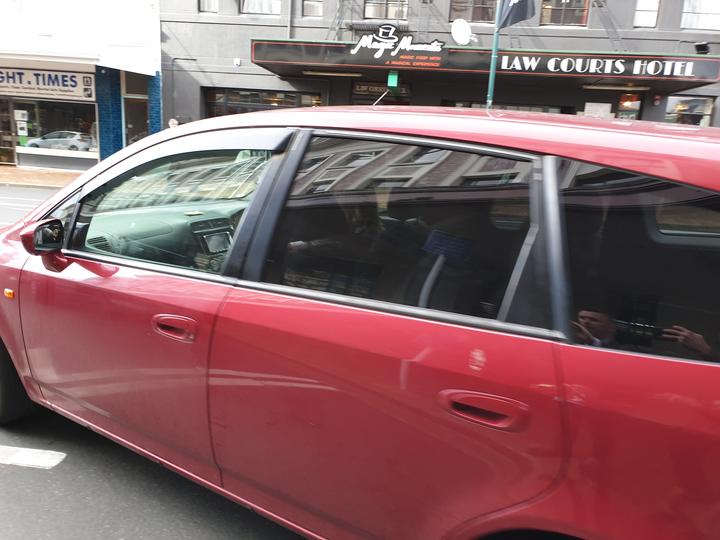 Kloogh's companies Financial Planning Limited and Impacted Enterprises Limited came under investigation by the Serious Fraud Office in May last year after the matter was referred by the Financial Markets Authority.

The SFO searched his home and business premises on 23 May.

The official assignee was appointed as liquidator.

The following month Kloogh had his authorised financial adviser authorisation cancelled by the Financial Markets Authority.

The official assignee's first report, published in October last year, said the "liquidator is proceeding on the assumption that Mr Kloogh has withheld the true situation from of many of his clients" and reports and documents given to clients "are unlikely to be a true reflection of their investments".

"The evidence shows that the companies have operated as a Ponzi scheme controlled by Mr Kloogh," the report said.

"A Ponzi scheme is characterised by the use of funds from new investors to pay interest or repay capital to earlier investors. Such schemes generally collapse when the operator can no longer find sufficient new funds to satisfy the existing investors.

"Initial sample investigations have shown that the actual funds provided by one investor may have been used for other purposes (e.g. to repay earlier investors), or co-mingled with other funds. For each investor, an investment that appears in the records in their name, may actually be purchased with another investor's funds or a mixture of investors' funds.

"The scale of co-mingling and funds misapplied is not known at this stage and will be the subject of investigation. This will involve the liquidator having to assess hundreds, potentially thousands of transactions to verify claims by investors to assets currently held with the custodian on trust. The liquidator has already been provided with records of a substantial number of investors and banking records of the companies going back to 2012."

The report showed little over $2000 had been recovered so far and more than 170 investors had potentially been affected by the fraud.

The SFO said today it alleged Kloogh had defrauded investors of at least $15.7 million.

"Mr Kloogh provided his financial advisory services through several companies of which he was the sole director and shareholder. He had approximately 2000 active clients in May 2019," the SFO said in a statement following Kloogh's appearance.

He did not enter a plea at today's court hearing and will reappear next month.