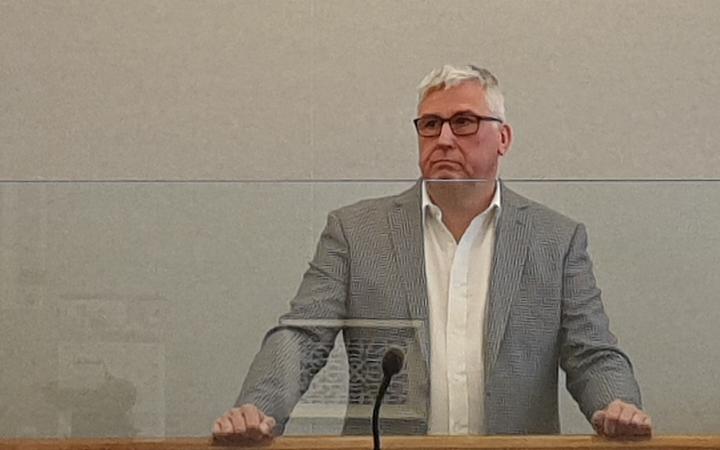 The 57-year-old appeared in Dunedin District Court this morning.

Kloogh is facing 12 charges from the Serious Fraud Office over the running of an alleged Ponzi scheme estimated to have cost investors $15.7 million.

He faces four counts each of forgery and obtaining or causing loss by deception, two counts of theft by a person in a special relationship and one count each of false accounting and publishing false statements.

His lawyer Sarah Saunderson-Warner requested her client be remanded without plea for one charge of obtain by deception so discussions could be had with the Serious Fraud Office. This was granted.

Her client accepted he would be sentenced to imprisonment, Saunderson-Warner said.

No application for bail was made.

He is expected to reappear in court next month on the single charge before returning on 14 May for a hearing.

His companies, Financial Planning Limited and Impacted Enterprises Limited, came under investigation in May last year.