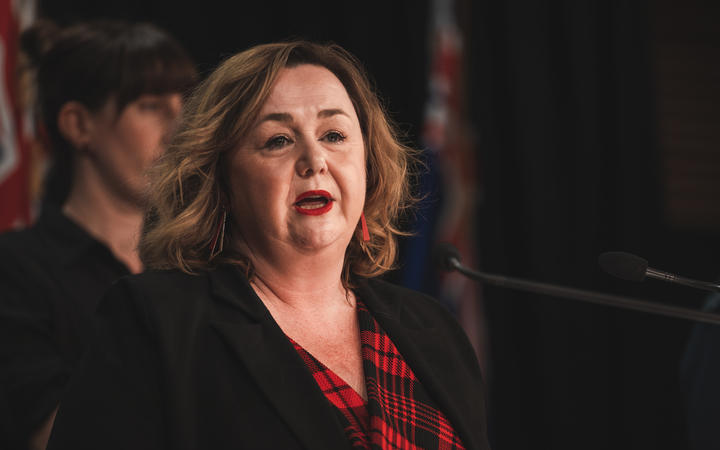 People returning to NZ for short term trips or who leave after planned regulations come into force will have to stump up $3100 for their managed isolation, but Kiwis headed home permanently will not.

The government announced the proposal on Wednesday, prompting mixed reactions from the public.

People would get exemptions from paying for managed isolation under designated situations - coming home for a funeral or to see sick or dying relatives, for example, she said.

Asked if it was the case that people would not know if they could get an exemption until the arrived in the country, Woods said: "No, no-one has said that is the case. People will be able to have those conversations ahead of time".

The process for getting an exemption would have to be quick, she said.

"Bear in mind if you are coming back to visit a sick or dying relative you still have to do 14 days managed isolation. We do have an exemption process which is around exceptional circumstances there and that is very quick turnaround. So we are making these kind of decisions and we are making them quickly already, so it would be added on to that system."

"One of the things that we have factored in ... is that there is going to be some people who can't pay the bill.

"The modelling we have done has taken into account some bad debt."

Attempts would be made to attempt collect debt from those who did not pay, she said.

"Most of the people who are coming back in ... will actually see some of their responsibilities to their country and pay.

"Nobody is stopping anybody coming back. What we are saying is that there is a cost to the taxpayer of New Zealand to stand up this system and it is a large cost. And it is our largest line of defence of keeping New Zealand Covid-free.

"What we are saying is if you are coming back and you are not going to be settling here, we are asking you to make a contribution. I think it is really important to remember that it is a contribution - it is not the full cost of it... the government will continue to cover those [other] costs.

"This is a very small subset of the people coming into New Zealand."

For many people coming home there would be no fee, she said.

"I think it is a balanced and fair approach to it."

National Party deputy leader Gerry Brownlee told Morning Report: "Well it predicates a 2 percent return on the cost. So if you're going to have a cost recovery mechanism you'd want to go a fair way into that. The minister said yesterday the cost [of managed isolation and quarantine] up to December 31st this year will be $479 million, they expect to recover somewhere just under $10m.

"That really is not a charging regime, I can't understand why they are taking a Parliament's time over it. It doesn't seem to be meeting the needs."

The framework for charging was limited, he said, when asked about potentially expanding it.

"It will only capture people coming in and out of the country for a very short time."

"We think there should be a built-in cost for the fact that quarantining is going to be with us for a very long time." 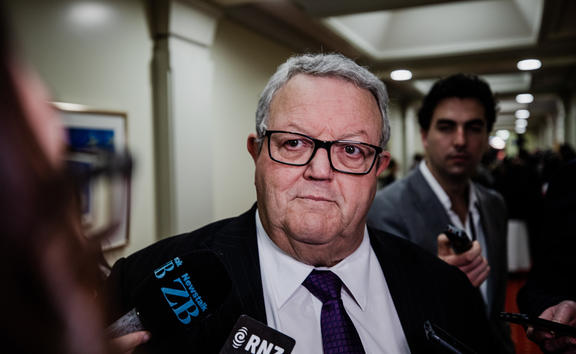 In regards to previously voiced concerns that charging would breach the Bill of Rights and end up in court, Brownlee said: "Parliament is sovereign. Parliament makes the law, that is the law. We will get academic arguments about Bill of Rights issues, that's always the default place when you are not comfortable about imposing something. You say 'Well Bill of Rights, I can't do it'.

"I don't think that's the case at all. Remember that the team of 5 million has made huge sacrifices ... why should they pay for this when people are coming back to join that team because of the perceived safety here.

"There's no issue around freedom of movement, that's a complete red herring. There is no suggestion that people cannot come into New Zealand. There is reality of an ongoing pandemic, where the legislation around pandemic control would say that people coming into the country need to go into managed isolation."

If National were in government, it would introduce payment options that would take away some of the legal objections that people would try to mount in court, Brownlee said.

"There are numerous ways in which the government enables people to pay debt, I don't think that's a particularly difficult challenge... once in government we would determine which options we would offer to people. There are always ways in which civil debt are dealt with."