The High Court has thrown out a convicted murderer's claim that Corrections failed to provide him with adequate rehabilitation courses while in jail. 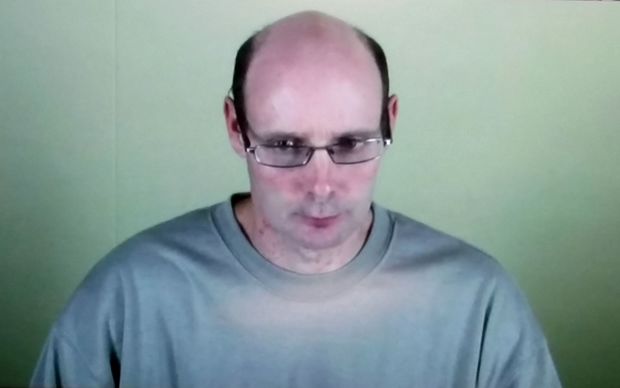 Phillip John Smith, who gained notoriety after fleeing to Brazil in 2014 while on temporary release from prison, is serving a life sentence for murder and child sex offences.

Smith took the Department of Corrections to court arguing they had a duty to allow him to do rehabilitation courses while in jail and had failed to do so.

Corrections responded saying they have provided Smith with reasonable and appropriate treatment.

In their submissions the department explained the eligibility criteria for courses to treat child sex offending are similar to those for violent offending. But they do not allow child sexual offenders to attend violence courses, for their own safety.

"This policy is also designed to protect other prisoners participating in treatment for violence; many have experienced childhood sexual abuse and it is considered detrimental to their treatment to have child sexual offenders on the same (course)."

In November 2010, Smith began a programme which allowed him to address both his sexual and violent offending. He completed the programme in May 2011 and was approved for temporary release. A psychologist noted that he gained "a remarkable level of insight" into his sexual, violent and dishonesty offending.

In his submission, Smith maintained the treatment he received on the sexual offending course was inadequate and he did not benefit from it. He also claimed he was shortchanged, because he completed the course in 24 rather than the usual 33 weeks.

But a psychologist told the court he was accelerated through the course after demonstrating "an intellectual understanding of the material".

Corrections also rejected claims the course was inadequate, saying it was heavily dependent on the efforts and attitudes of the prisoner.

In 2012 Smith was sentenced for fraud offending he committed while behind bars.

A subsequent psychological report prepared in 2019 found the treatment he had received on his course was not of "sufficient length or intensity" to address his sexual offending. In August 2019 he was offered a place at the sexual offending course at Christchurch Prison. He is currently housed at Rimutaka Prison. But because of the disruption from Covid 19, he has yet to be transferred.

The court found this new report did not amount to an admission by Corrections that the original programme was a failure.

"Rather it is evidence of Corrections' continuing efforts to provide him with reasonable opportunities to work towards his rehabilitation in light of his rehabilitative needs, which were reassessed following his escape.

"Even if errors were made, Mr Smith's intellect, together with his high and complex needs, make his treatment a difficult and therapeutic challenge where different psychologists may make different assessments of Mr Smith and have differing opinions about what treatment he should receive, without necessarily being in some way professionally substandard.

"This is especially the case where so much depends on a prisoner's self-report and where Mr Smith has not always been truthful," the judgement said.