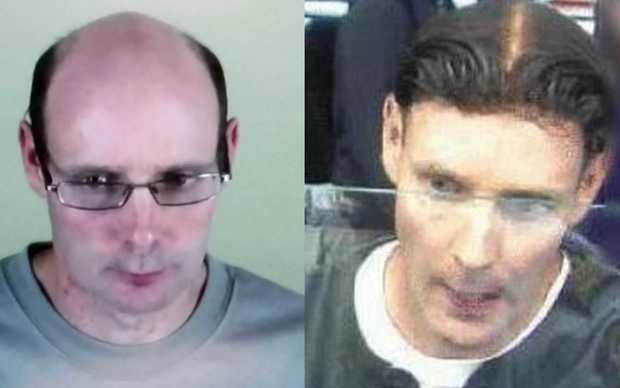 He appeared today by video link at the High Court in Wellington for a judicial review relating to a decision by Corrections not to allow family members to visit him in prison.

Smith accused the department of breaching his rights.

He said there were communication errors which meant he was only verbally told about the decision.

Corrections' lawyer Daniel Jones acknowledged errors had been made in not conveying the decision in written form to Smith.

However, he said the decision still stood up because various people had a say in the process and there were clear reasons to deny the visitation application.

Smith escaped to Brazil by using a passport with his birth name, Phillip John Traynor, after being temporarily released in 2014.

He was recaptured by Brazilian authorities six days later.

The escape prompted an inquiry, and Parliament passed a law to make it harder for prisoners to undertake similar escapes in future.

Smith was denied parole this year and will not be up for review again until 2022.