Christchurch rates will increase by 3.8 percent on average - a rise which is more than had initially been proposed. 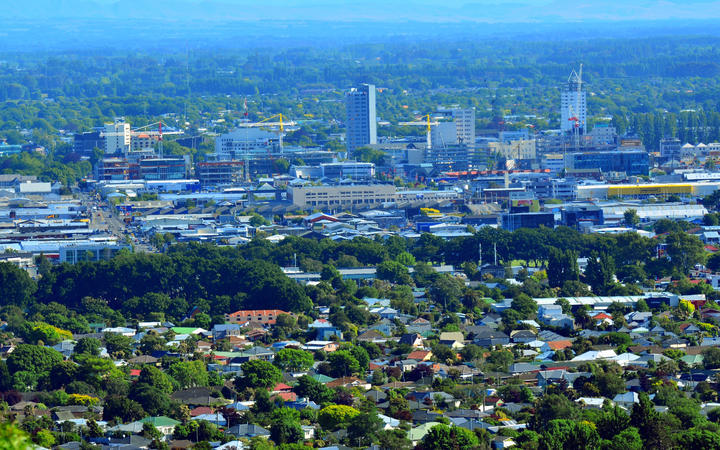 Today the Christchurch City Council finalised its budget for the 2020/21 Annual Plan, and hotly debated three main topics including reintroducing glyphosphate (a controversial weed killer) in public spaces, an excess water charge and the rate rise.

The budget provides for an average residential rate rise of 2.09 percent - which equates to an extra $1.12 a week for an average valued house - and an overall average rate increase of 3.8 percent.

Councillors failed to push through a new charge for using excess water targeted to households that use more than 333,000 litres of water a year, which by default increased the original rates increase from 3.5 to 3.8 percent overall.

Acting Mayor Andrew Turner said "whilst extending the excess water charge would help us better manage demand for water, we want to make sure any such charge is fairly and equitably applied".

He said the issue of charging for excess water will now be discussed in the 2021-31 Long Term Plan.

Christchurch mayor Lianne Dalziel was not present because she was taking leave of absence because of the health of her husband.

The coronavirus lockdown forced council staff to rip up February's original budget and re-write it.

"The Covid-19 pandemic has caused hardship and left many in our city struggling financially," Turner said.

However, the council agreed that ratepayers facing ongoing financial difficulties could apply for a payment extension scheme, giving them a grace period which would enable a 2020/21 rates payment postponement until 30 June 2022.

The council also dropped a proposal to increase its use of weedkillers containing the chemical glyphosate, as a result of public feedback. The proposal would have saved more than $3 million.

In response to residents' concerns about the condition of some of the city's roads, the council allocated an extra $4.5m for fixing potholes and resurfacing.

Christchurch's longest serving councillor Yani Johanson said there was a need to make sure areas still broken and recovering from the earthquakes were not forgotten with many suburbs still putting up with damaged and uneven roads.

Capital spending for the next 12 months has been capped at $400m, plus an additional $117m for the Metro Sports Facility, currently under construction, and for early works on the Canterbury Multi-Use Arena.

A one-off $500,000 funding boost to the Strengthening Communities Fund will go towards community organisations affected by the Covid-19 crisis, and to contribute to social recovery.

Meanwhile, council also agreed to set up a Residents' Forum to engage better with Christchurch residents on the issues that matter to them.

"The Long Term Plan determines our levels of service and provides us with an opportunity to further cut costs, if that is what our residents want us to do. We want to make sure our communities are fully engaged through every step of that process,'' Turner said.