A disgraced New Zealand businessman has been arrested for involvement in an alleged major tax fraud in Australia. 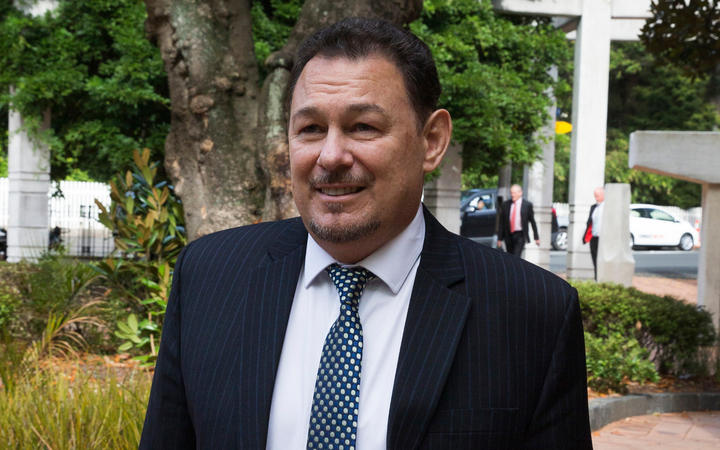 Former Blue Chip boss Mark Bryers, 62, based in Sydney, was one of 12 charged by federal police in Australia following an investigation into a tax fraud and money laundering ring.

An 18-month operation by the Australian Securities and Investments Commission (ASIC), the Australian Tax Office and the Australian Federal Police resulted in a series of raids on Tuesday in New South Wales and Queensland.

ASIC said the agencies had broken "a transnational and serious organised criminal syndicate using labour hire and payroll companies associated with the building and construction industry to defraud the Commonwealth [of Australia]."

"The total value of the fraud has been calculated at more than $A17 million [$NZ18m]," ASIC said.

Bryers was charged with one count of conspiracy to dishonestly defraud the Australian government, and one count of dealing with the proceeds of crime of more than $A1m, which carries a maximum penalty of 25 years' jail.

ASIC alleged Bryers had been providing tax structuring advice to the syndicate.

It said the syndicate controlled labour hire companies doing legitimate building and construction work, and outsourced payroll services to external payroll companies to process the payment of wages, superannuation, insurance and taxes due to the Australian Tax Office.

"It will be alleged in court that the syndicate also operated and controlled these payroll companies for the sole purpose of not paying mandatory Pay As You Go Withholding tax to the Australian Tax Office," ASIC said.

"These funds were moved through other entities in an attempt to disguise their origin, before eventually being transferred into bank accounts controlled by syndicate members and their associates, including those belonging to a senior member of an Outlaw Motor Cycle Gang and the partner of an organised crime figure currently in prison."

Bryers headed the NZX-listed property company, Blue Chip, which collapsed in 2008 owing investors $84m. He was personally bankrupt in 2009 with debts of $230m.

He pleaded guilty to 34 financial reporting charges in 2010 and was fined $37,500, ordered to do 75 hours of community work, and banned from owning or managing a company within New Zealand.