The vast majority of Napier ratepayers want the city council to dip into its savings to plug a $6 million hole in its finances, so rates are not increased further. 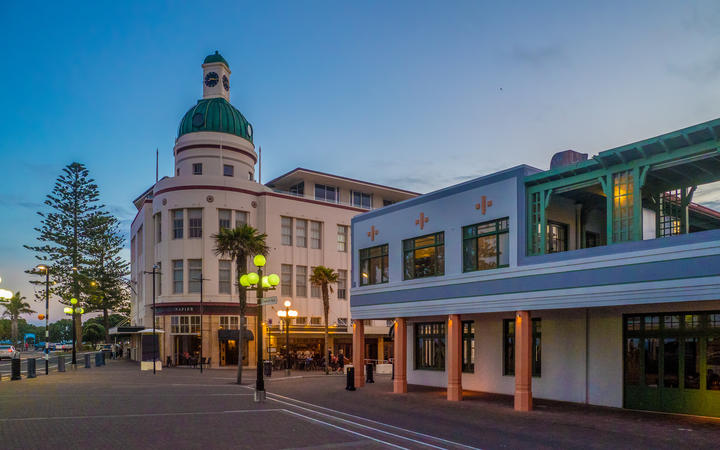 Of the 300 submitters to the council's annual plan, 88 percent said that would allow it to stick to its plan to increase rates by 4.8 percent, while also helping those in the community who were struggling due to the pandemic.

About 75 percent of submitters also wanted the city's main library - which was closed in 2017 because of earthquake concerns - to return to its original location, but only 38 percent liked the council's Covid-19 recovery plan.

A move to online meetings has resulted in a spike in submissions.

Following the pandemic, the council held Facebook Live chat sessions on the annual plan in lieu of town meetings, which it said reached nearly 9800 people and resulted in 300 submissions.

The council will finalise its annual plan at a meeting next month.