Significant changes are afoot in the country's largest and busiest court as a special group finalises its recommendations to make the justice system more efficient. 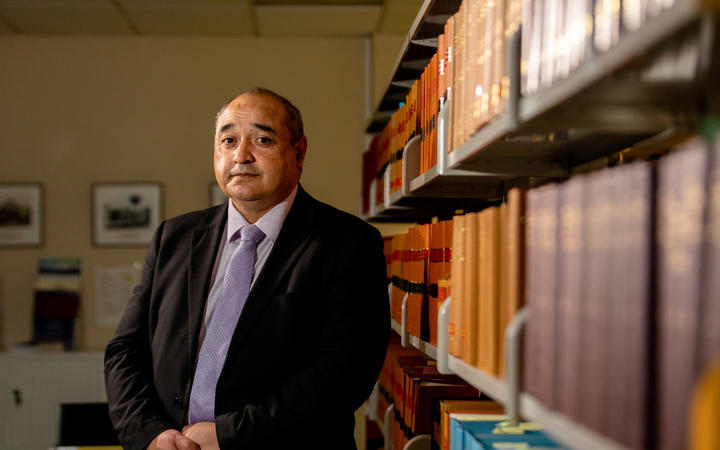 The district court all but shut its doors during the nationwide lockdown; hearing only priority proceedings and using virtual meeting rooms to connect court participants.

It has resulted in an extra 500 jury trials on the books - bringing the total number to 4000 - and revitalised an impetus to increase efficiency in the district court once and for all.

In an interview with RNZ at the Auckland District Court this week, Chief District Court Judge Heemi Taumaunu said the pandemic's impact had paved the way for real change.

"It's provided an opportunity to look at the way we're doing things and try new ways of doing things; we actually didn't have a choice in some of the issues we had to deal with during Covid-19.

"It's got us thinking about more fundamental changes that might improve timely access to justice without actually changing the law; just making what we do in the criminal process more effective and more efficient."

An extra 500 jury trials have built up since they were suspended in mid-March and that number will only grow until they resume on the first week of August.

Twenty-odd judges who were supposed to sit on jury trials during the suspension period instead turned their focus to clearing other non-jury cases in court.

The shift of judicial resources has meant 5500 non-jury cases that built up during the lockdown have now been cleared, leaving accumulating jury trials and existing case backlog on the table.

Judge Taumaunu, of Ngāti Porou and Ngāi Tahu, is in charge of a Criminal Process Working Group cross-agency subcommittee, established to address backlog in the court system.

The group, which includes police, lawyers, and Corrections among other justice agencies, is currently finalising its recommendations on how the district court could be run more efficiently.

Judge Taumaunu wouldn't be drawn on the specifics of the recommendations, but said he was confident the special group could affect real change in the justice system.

"It's almost a once in a lifetime opportunity to look at the way we practice across the sectors and agencies involved. There is a fair degree of goodwill, enthusiasm and motivation to try and make the changes necessary to ensure every court appearance is meaningful." 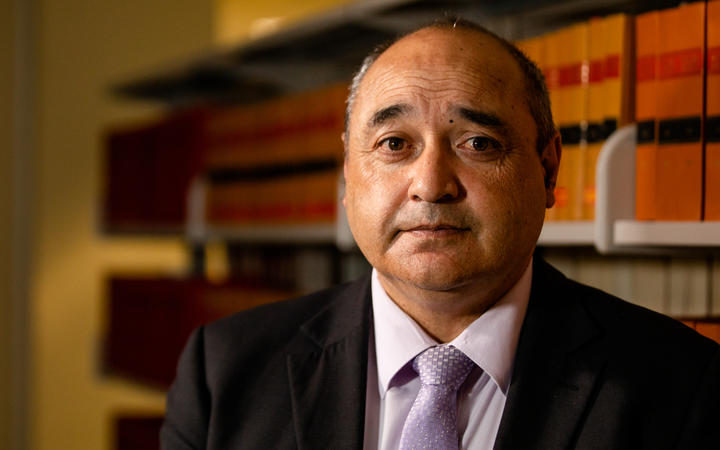 The Chief Judge said while much of the group's work touched on the Criminal Procedure Act, it was not designed to suggest law changes and may be implemented in each courthouse.

"In a nutshell, what we want to do is implement an innovative plan to avoid recreating new backlog. And we'll address existing backlogs by designing and implementing creative strategies that address backlogs in individual courts."

More jury trial judges, extra trial courts, 'double sessions' - where two judges share one court in split morning and afternoon sessions - and Saturday courts were all being explored, he said.

"One of the things that has been quite clear during Covid-19, and I think it is a consequence of Covid-19, is that there was a coming together and a spirit of collaboration amongst all of the various players in the criminal justice system, which has lead to the creation of the Criminal Process Working Group."

Judge Taumaunu said while backlog and case delays were formalised as numbers, he was cognisant of the fact they represented real people.

"It's not just about defendants, it's actually about everyone who's affected by the decisions that the court has to make. That's why it's so important that we do address these backlogs, because at the heart of it all is the people and communities that we serve."

The subcommittee is due to meet in the next fortnight to finalise its recommendations but it remains to be seen whether these will be made public.

Meanwhile, jury trials will resume around the country on the first week of August - barring Dunedin which will resume jury trials a week early to test the jury summons process.