Guards at Sydney's Villawood detention centre have gone into isolation after going to a pub that was now the source of a Covid-19 outbreak. 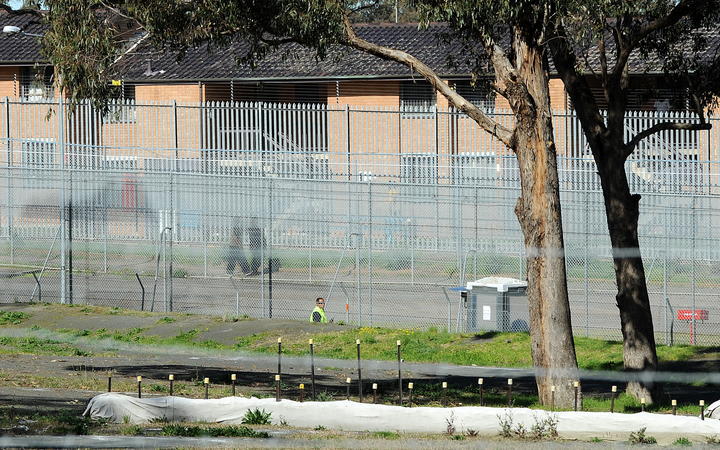 Twenty-one coronavirus cases are linked to the outbreak at the Sydney pub, where the guards, up to 30 of them according to the Refugee Action Coalition, were attending a manager's party.

It comes as a group of New Zealanders being held there anxiously await being deported, and it is not clear whether this will affect how they are managed when they finally get across the Tasman.

The first group of New Zealanders to be deported since the lockdown arrived in Auckland yesterday, and now face 14 days of isolation in the four-star Ramada Suites hotel in the CBD.

Mitch Wakeland said he was woken up at about 2am yesterday and - without prior notice - taken to the airport and flown to New Zealand.

He said the Ramada sure beats the detention centre he had been holed up in near Brisbane.

"There's room service, lunch, dinner and tea and you can order your own Uber Eats and what-not. It's going to be a long 14 days but I know once I'm through those 14 days I'm out and I can get through this."

While ordering Uber Eats from his isolation hotel was a relative luxury, he said he could not wait to get back into society and start work again after more than a year in detention.

None of the New Zealanders now in Auckland are from the Villawood detention centre where the guards have gone into isolation.

Deportees there, like Miles Rowe, may now have to be tested for Covid-19 and be forced to stay for another two weeks.

However, he was told last night that he would be on a plane to come home today.

But he won't be able to relax until the wheels touch down on a New Zealand runway.

"They've told me I'm going [today] but every time I think of something getting in the way. My stomach sort of ... you get that empty feeling in your stomach and you think, maybe you'll never get out of here."

The government won't say whether the Villawood deportees would be kept separate from the rest due to the potential exposure from the guards.

Refugee Action Coalition said that on the first weekend of July the guards attended a Villawood manager's party at the Crossroads Hotel, which is now classified as a Covid-19 cluster.

An unknown number of the guards continued working at the detention centre after the party, potentially exposing prisoners to infection, the group said.

Filipa Payne, who has been campaigning for the rights of the deportees, said some of the New Zealanders in Villawood were very worried.

"I spoke to a gentleman last night that was 67 and he had grave concerns for his health, because he is actually terminally ill and he is very concerned that the coronavirus is going to get into the detention centre."

She said she was angry about the lack of information and support being offered to deportees.

"Without the New Zealand government and the Australian government coming forward and giving transparency and information, what happens in its place is mental health suffers and misinformation gets circulated," she said.

"Misinformation can be just as dangerous as no information."

She said many of the returning New Zealanders - some of whom had not even committed a crime - needed counselling and other support immediately, and it was still unclear what if anything was being provided.