New Zealanders being deported from Australia don't know where they'll be staying for the 14-day isolation once they arrive in the country. 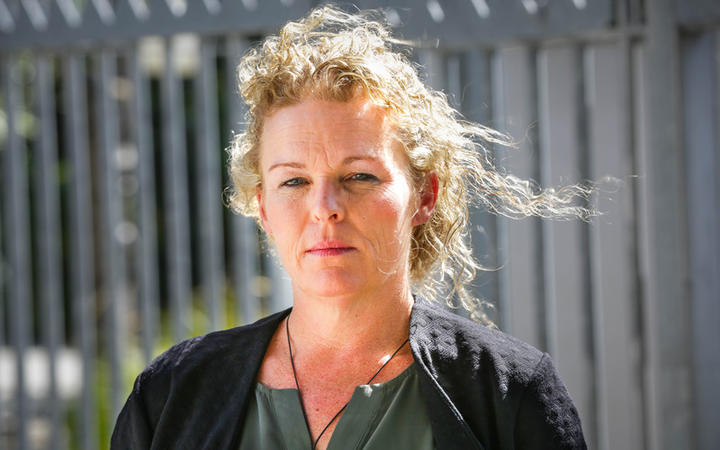 The Australian government halted its controversial deportations of New Zealanders during the lockdown but deportations are starting again this week.

A dedicated facility has been set up to allow them to isolate for 14 days, but it hasn't been revealed where or what the facility is.

Mitch Wakeland, 22, has been held in detention in Australia for a year and had been due to fly back to New Zealand in March, when the borders were closed.

"They came and cancelled my flight one day before Covid-19 came around and now I've been sitting and waiting on hold ever since," he said.

"I've just been kept in the dark the whole time but now we've finally been given the news to go home this week coming so, yeah, I'm over the moon. Obviously a bit nervous and stuff but it is what it is and I've been in here over a year now."

He's originally from Christchurch but hasn't lived here since he was 13.

He had no idea what would happen when he and his fellow deportees touch down on a charter flight later this week.

"ABF (Australian Border Force) still haven't told us where we're flying into. We asked the question ... and all they could tell us was, 'You're flying to an airport'."

The government has announced a dedicated managed isolation facility will begin operating this week and will remain in use for as long as is necessary.

Extra security will be put in place where appropriate, with risk assessments to be carried out by police and the Department of Corrections.

Citing the privacy of the deportees, the government hasn't revealed where the facility is. 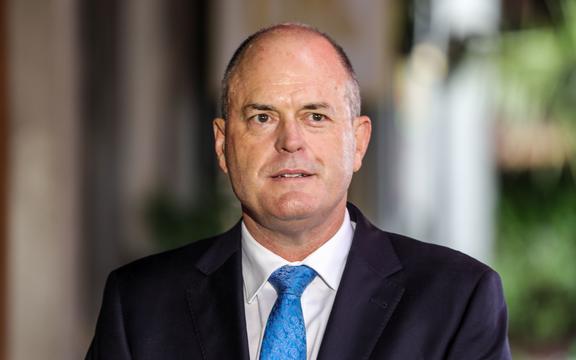 Filipa Payne, who campaigns for the rights of New Zealanders in Australian detention, has lots of questions.

"I don't think the New Zealand government or the Australian government shows transparency in any of the processes that the men and women are placed through. We continue to just be fed tidbits and we're supposed to be satisfied.

"The whole process is leaving people unprotected [as they're are] stepping forward into a new society. So what is the New Zealand government doing to reassure people who are coming to our shores for the first time in many, many years that their integration here is going to be okay?"

Miles Rowe is being deported after committing crimes during paranoid and delusional episodes.

He said he'll be happy to be in an isolation facility on New Zealand soil after being left in limbo in a Sydney detention centre for nearly four months.

Rowe said he wants to visit his father - who suffers from Alzheimer's - before it's too late.