Prime Minister Jacinda Ardern will be picking her battles when she meets her Australian counterpart Scott Morrison this afternoon. 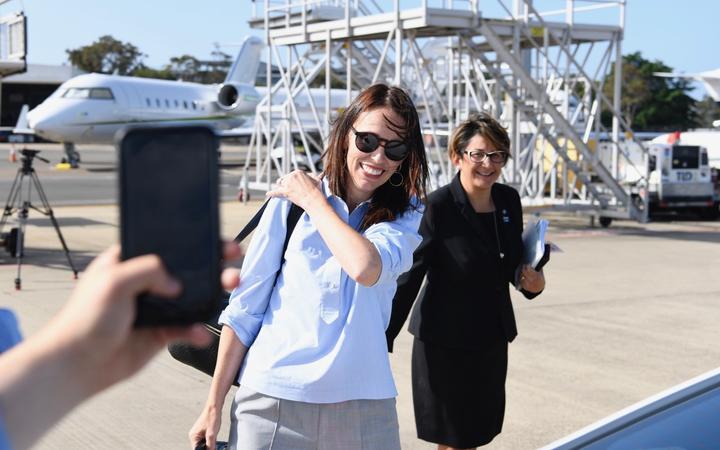 Prime Minister Jacinda Ardern on her arrival in Sydney for the annual trans-Tasman talks. Photo: Supplied

Ardern is in Sydney for the annual trans-Tasman talks with Morrison.

Ardern knows she won't convince Morrison to overturn his hardline deportation policy, but she's hoping to win him over on those who have no ties whatsoever with New Zealand.

About 2000 people have been deported to New Zealand since 2015 and a number of them have no family support and haven't lived there since they were children.

Many deportees have joined gangs, have alcohol and drug problems and in some cases are living rough.

Ardern sees that as an Australian problem being deported to New Zealand and that's the point she'll confront Morrison on.

Ardern and Morrison meet for a formal bilateral meeting at Kirribilli House this afternoon, followed by a joint press conference.

It's expected they'll also touch on issues of climate change, especially in relation to the Pacific as Ardern has just spent the last four days in Fiji.

The developing coronavirus situation will likely be discussed as well. 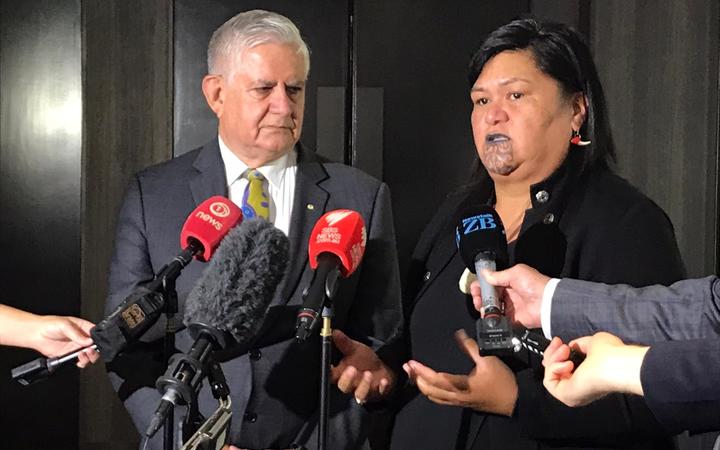 "The work that we've done in New Zealand around language revitalisation - recognition of Māori as the indigenous language of New Zealand - the way in which we aspire to have te reo Māori taught and learnt throughout our education system, the way we shape learning pathways - those are all areas of experience where Australia are keen to learn from us," Mahuta said.

"Similarly, one area where I know that we can learn a lot from Australia is what they're doing in terms of social procurement, and growing the enterprise eco-system amongst their indigneous people to take more control of their development aspirations."

Minister for Indigenous Australians Ken Wyatt said there was s much to learn from the New Zealand experience, especially as Australia navigated the process of dealing with native land disputes.

Wyatt said the Australian approach to indigenous people had changed.