Several people escaped a Christchurch house fire overnight but two others died inside. 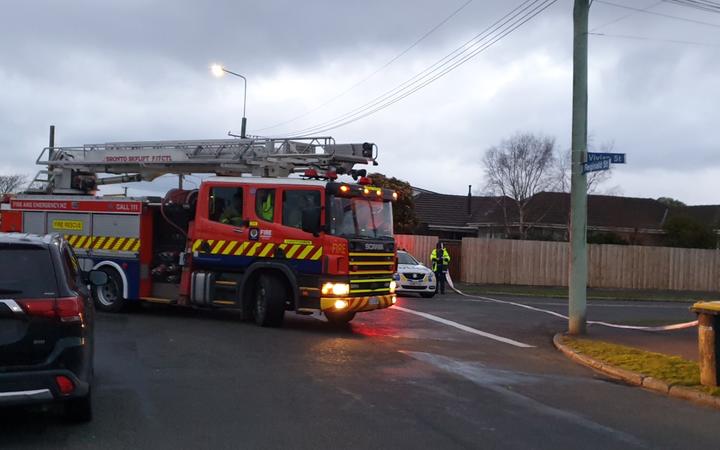 Emergency services received multiple calls about the fire in the single-storey home on Vivian Street in Burwood at 10.45pm.

A fire spokesperson said they found two people dead inside. They said several people were able to escape but he could not confirm how many. 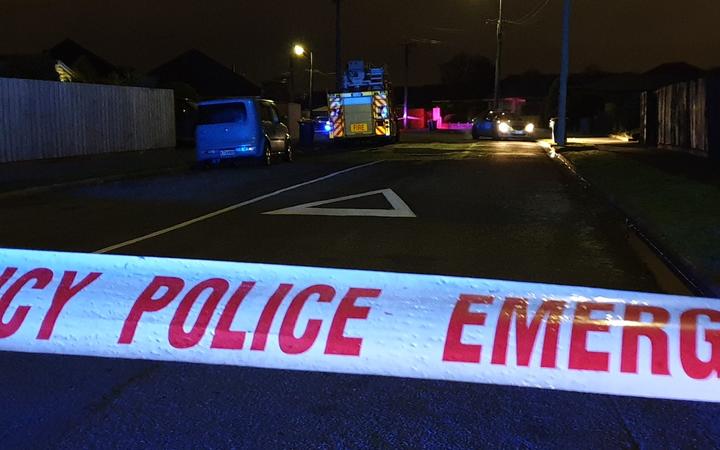 Neighbours told RNZ the two people who were found dead were children.

Retiree Eddie Rodden who lives nearby said he saw smoke billowing from the house last night and a "lady quite distressed... wrapped in a blanket" was being tended to by ambulance staff.

"I didn't know the family, they had moved in of recent times... I knew the children, they were typical boys.

"Any loss of life - particularly children is sad."

Another resident said she woke up to hear sirens blaring. She said her two girls knew the boys and used to play with them. 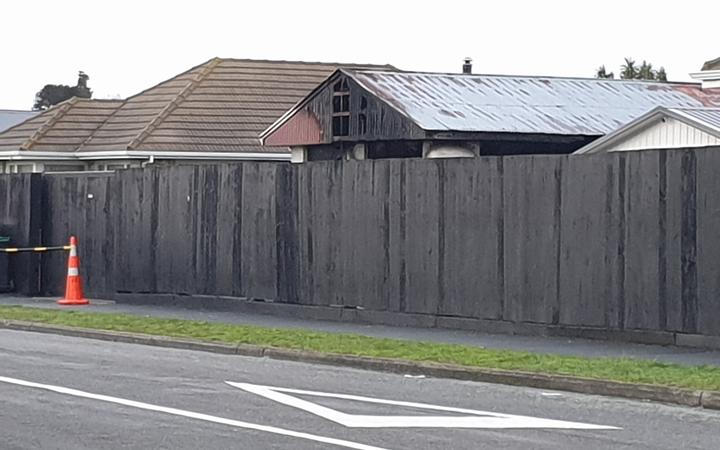 Emergency services received multiple calls about the fire in the single-storey home on Vivian Street in Burwood. Photo: RNZ/Eleisha Foon

The cause of the blaze is yet to be determined.

One fire crew remained at the scene overnight to monitor hot spots, and a fire investigator is there.

Police and fire crews will be at the scene today.